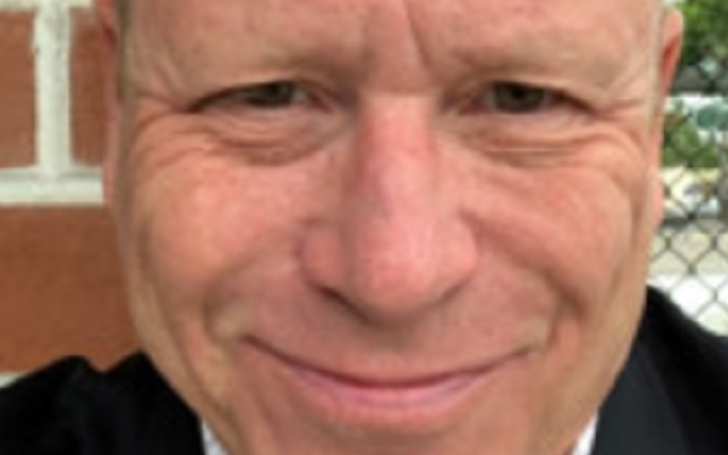 Many become famous after being in a relationship with a celebrity; likewise, Bruce Bealke is one of the personalities who came into the spotlight after marrying American drag queen, actor, recording artist Willam Belli. Let’s get to know more about the person in detail to whom Willam married through this article.

Though Bruce Bealke is famous due to his intimate relationship with drag queen Willam Belli, he is quite a celebrity by himself in his career field. Professionally, he is a lawyer. He’s said to be one of the best attorneys in his area.

Apart from being a lawyer, Bruce has also served as a chief claim officer at CPS/LitNeutral from 2005 to 2014 and vice president of GJS Re for four years from June 2014 to November 2018. With his experience in various fields, one can surely assume that Bealke holds many luxurious assets and properties.

Bruce Bealke met the love of his life during his college days. To say precisely about the duo, they met each other in Willam’s hostel room when she was nineteen years old. They liked each other’s company at the first meeting, and they ended up exchanging their phone numbers. Following that, they started their romantic relationship in 2001.

As they were spending their days with each other happily, the couple finally took their vows in front of their family and friends on September 9, 2008, after seven years of a healthy relationship. Though they have been married for more than ten years, the lovebirds do not share any children yet.

Bruce Bealke is one of the famous people who tends to keep his personal information under the cover. Though he hasn’t revealed his full date of birth as well as birthplace, it came to light that Bruce was born in 1980, as Celebs Net Worth Bio noted.

Along with his birth date, there is no information available regarding his parents, siblings, and where he grew up.

Talking about his educational background, Bruce has completed his Bachelor’s degree in Broadcast Journalism from the University of Missouri-Columbia. Later he got a Juris Doctorate from Saint Louis University School of Law in 1988.