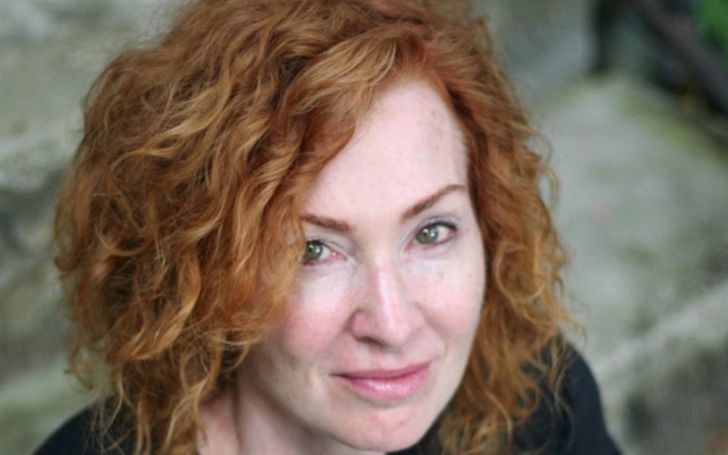 Beth Jordon Mynett is the estranged ex-wife of Tim Mynett, the current husband of Somali born Congresswoman Ilhan Omar. Jordan was recently in the limelight for her divorce case with former husband and the allegations that she placed on him of cheating with the American politician Omar. So, today we get to know the details of her relationship, married life, and many more.

Dr. Beth Jordan Mynett is an American physician and a Medical Director of the DC Department of Corrections. She’s the ex-wife of a political aide and strategist Tim Mynett. As for her education, Beth is a graduate of the University of Arizona College of Medicine. After that, she completed her medical residency at the University Medical Center and Veterans Administration in Tucson, Arizona.

Tim’s ex-wife has more than 20 years of experience, both as a Clinician and an Administrator. One of her achievements is that she’s recognized as an expert in the Women’s Reproductive Rights, given that she was the Medical Director for the National Association for Reproductive Health.

You May Also Like: James Stenson’s Net Worth Collection, Career Highlights, and Love Life

As for Mynett, he attended the State University of Albany graduating in Political Science. Currently, he’s an active partner at the E Street Group and works with politicians to give his high-level expertise, developing strategic plans and services.

Beth Jordan Mynett and Tim Mynett tied the knot back in 2012 after six years of living together with each other. Both the couple married as they already shared a child before things got official.

Beth was 25-year-old and Tim was 42-years-old when they welcomed their son back in February 2006. The couple continued to live together as usual but, apparently, Jordan insisted on marriage and threatened to have her Mynett kicked out of the house. In order to be with his stepdaughter and son, he agreed to marry Beth.

After Tim Mynett and Ilhan Omar’s love interest came forward, Beth filed for a divorce while also seeking full custody of their 13-year-old son along with child support and the full control of the couple’s house in D.C. According to her, she doesn’t trust her husband’s judgment to take care of their son and his relationship with the Congresswoman.

Not only that Beth also claimed that her cheating husband told her way back in April about his affair with Omar. Although later in court she also said that she was willing to fight for the marriage but Tim was already done with the marriage.