Skip to content
Home » News » Anya Taylor-Joy Explains This One Performance Ruined Her Career, Says “I was devastated.”

Anya Taylor-Joy Explains This One Performance Ruined Her Career, Says “I was devastated.” 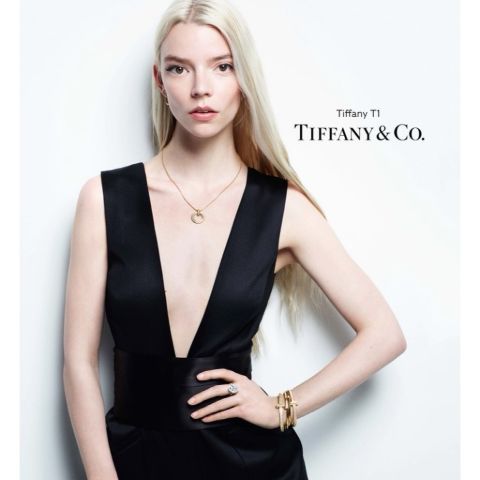 Anya Taylor-Joy was praised for her portrayal in Robert Eggers’ The Witch, but fans may be surprised to find that she was “devastated” by it on her first viewing. On The Hollywood Reporter’s Awards Chatter podcast, the actress admits that she thought her career was ended –– obviously, that was not the case.

“I was devastated when [director] Rob [Eggers] showed us the film maybe two hours before the audience screening,” she told the outlet. “I thought I’d never work again, and just thinking about it gives me shivers.” It was the worst feeling in the world to know that I had let down the individuals I cared about the most.

The actress also added, “‘I didn’t do it correctly.’ And I’m pretty talkative; I enjoy talking and communicating. I did not speak; I just cried. I couldn’t handle seeing my face that large.”

Before taking on Netflix’s The Queen’s Gambit, Taylor-Joy completed a list of critically acclaimed high-performing box office films and good TV episodes, including Emma, M. Night Shyamalan’s Split, and The Dark Crystal: Age of Resistance. She was praised for her portrayal of Beth Harmon, an orphaned chess prodigy who suffers from addiction, in the latter. However, the actress claims that this list of work convinced her that she needed to take a vacation.

Also See: Triston Thompson Wasted No Time To Party With 3 Women Right After Break Up with Khloe Kardashian

“What it was about is it took me a second to realize that the people around me weren’t working the way that I was working. I thought everybody finished a job, got on a plane, and started the next job. And I am incredibly grateful that that’s the way that I learned how to work,” she continued on the podcast.

Also, the American actress added, “But these are pivotal years in my development as a person, and I had put all of my energy into fleshing out other people, and I suddenly got to a point where I had no idea who I was, trying to hold on to relationships, and trying to build a home without having any kind of root or tether, because I hadn’t figured out that I had to be that for myself.”

Taylor-Joy is still booked and active, although she is spreading out her assignments. For the upcoming film The Northman, she’ll reunite with Eggers. In addition, she’ll also be seen in the Mad Max: Fury Road prequel Furiosa, in which she’ll play the titular character. On October 22, 2021, Last Night in Soho will be released in theaters.