Annette Ekblom is a veteran British actress who is one of the few who still appears on the screen. Here are her dating history, net worth, and childhood facts. 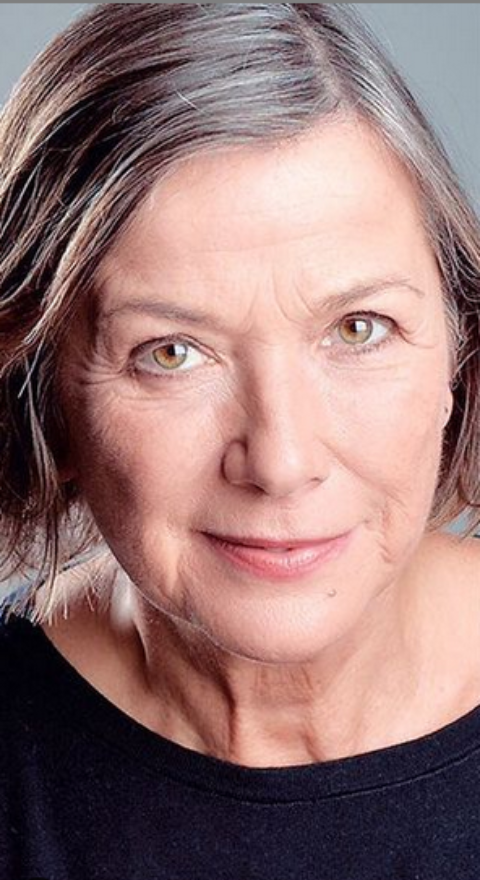 Annette Ekblom is currently single. She previously had a relationship with Alun Lewis. Alun is a former British actor. When the two started dating, Annette was 20 years old. She became pregnant with their daughter two years into their courtship. She wanted the child, but Alun did not, so they split up. It’s unclear whether or not the two ever married.

Following her breakup from Alun, Ekblom’s mother assisted her in raising her daughter. Having her daughter kickstarted her career as she determined to provide a good life for her child and threw herself into acting. Amelia Warner is the actress’s daughter. Amelia is a musician, composer, and former actress from England. She is married to the actor Jamie Dornan.

Annette affectionately refers to her daughter as Millie. She is the grandmother of her daughter Amelia’s three children. Dulcie Dornan (born 2013), Elva Dornan (born 2016), and Alberta Dornan are her granddaughters (born 2019). The now-65-year-old maintains an Instagram account where she frequently posts about her daily activities.

Annette Ekblom Net Worth and Career

Annette Ekblom is a veteran British film and television actress. She is well-known for her roles in Shoestring, Cracker, and The Wild House. She began her career as an actress in the 1970s and continues to do so today.

Her first television appearance was in the 1979 television series Noah’s Castle. She also appeared in another TV series, Shoestring, the same year. She has acted in several other TV shows, including Cracker, Going Out, Coronation Street, The Wild House, and Inspector Morse. In 1997, she also appeared in the drama film Fever Pitch.

The veteran actress played Linda in Willy Russell‘s musical Blood Brothers in 1988. Her most recent television appearance was in the 2012 television series Wallander. There is no information available about her net wealth up until this point. However, according to reports, Ekblom’s net worth is estimated to be $900,000.

Annette Ekblom was born in the year 1956. She grew up in the Wallasey town of New Brighton, Merseyside, England. Annette Kate Ekblom is her full name. John Eric Ekblom, her paternal grandfather, was a Swedish immigrant to England. There are no details about her mother. She has two older brothers, John and Neil Ekblom.

The actresses’ father died of emphysema when she was seven years old, which had a massive effect on her. Because of it, she felt isolated in her grief. As a result, she went through a rebellious phase in her adolescence. She used a variety of drugs and spent a lot of time alone.

Regarding her academic credentials, the now 65-year-old was sent to a boarding school in Surrey, but at 14, after spending the summer holidays with her brother in Toronto, she decided not to return. She went on to Wallasey High School. Her life started to go out of her control at that point.

The Cracker actress despised it because it was more civilized at her previous boarding school. At Wallasey High, she was subjected to a lot of bullying. She then stopped going to school and skipped her O-levels. When she was 16, she left home and began living alone in a flat without telling her mother, leading her mother to believe she had been abducted.