Amy Pietz is an actress who has been in the industry for a long time and has only seen her career go uphill. Here are the facts about her relationship status, net worth, and career. 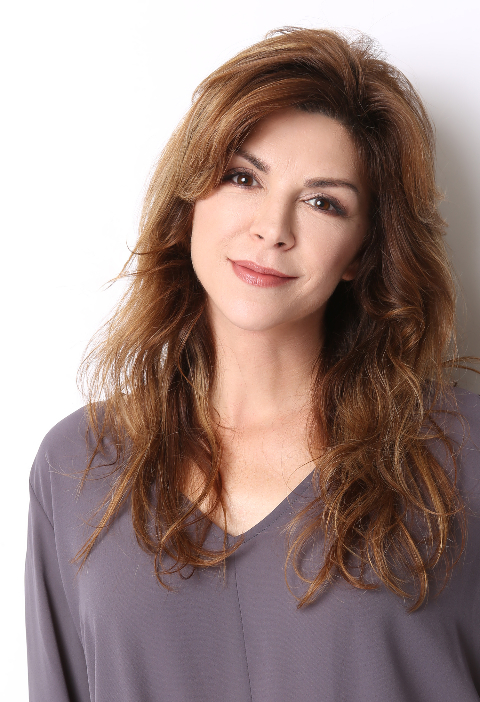 Amy Pietz has been married twice. Her first marriage was to Kenneth Alan Williams, an actor/producer. The two had gotten married in 1997 in Amy’s birthplace, Milwaukee. After ten years of being together, they divorced in 2007. The two remained on good terms even after the divorce. The actress is currently married to Frank J. Stier. The pair had started dating around 2008 and eventually tied the knot in 2010.

The two exchanged vows in a privately held wedding ceremony in the presence of their close ones. The pair do not share much about their married life with the public. Regarding her children, the actress shares two children with Frank. Moreover, Amy had previously had her first son named Benjamin, whom she gave birth to when she was 23. She later placed Benjamin for adoption. The father of Benjamin is not known.

Amy Pietz Net Worth and Career

Amy Pietz is an American actress. She began her career by small roles in television series and had been actively working since 1992. Pietz has starred in films like Rudy, Jingle All the Way, Reunion, You, I Was a 7th Grade Dragon Slayer, Prom, Zephyr Springs, Autumn Leaves, The Pact 2, Halfway, The Year of Spectacular Men, and Hooking Up.

The veteran actress has acted in over 50 T.V. series, including Missing Persons, Star Trek: The Next Generation, Muscle, Caroline in the City, All Lies End in Murder, Every 9 Seconds, Conrad Bloom, The Weber Show, Ally McBeal, CSI: Crime Scene Investigation, The Drew Carey Show, ER, Newton, All About the Andersons, The Division, I’m with Her, Rodney, Law & Order: Special Victims Unit, Aliens in America, Burn Notice, Ghost Whisperer, The Closer and Bones to name a few.

For her role in Caroline in the City, the 52-year-old had received the Screen Actors Guild Award for Outstanding Performance by a Female Actor in a Comedy Series. She was also granted the title 2007 Queen Azalea of the Wilmington, North Carolina Azalea Festival. Pietz has never disclosed her net wealth, but according to sources, she has an estimated net worth of $300,000.

Amy Pietz was born on 6th March 1969. Her full name is Amy Kathleen Pietz. She was born and raised in Milwaukee, Wisconsin, U.S. The award-winning actress is the adopted daughter of Nancy Pietz, a nurse, and Arnold Pietz, a truck driver. Further details about her siblings and family are not known.

The Caroline in the City star attended The Milwaukee High School of the Arts. After that, she went to The Theatre School of DePaul University and graduated with a Bachelor in Fine Arts (BFA) in 1991. She used to perform in musicals and plays in high school and won many awards for it. She has also trained in ballet throughout her childhood but never pursued it professionally.