Alejandro Monteverde is an award-winning Mexican film director who received the Peoples Choice Award at the 2006 Toronto International Film Festival. He's married to American actress Ali Landry and together the couple share three children. Follow the read to learn all sorts of details on the talented director, Alejandro Monteverde. 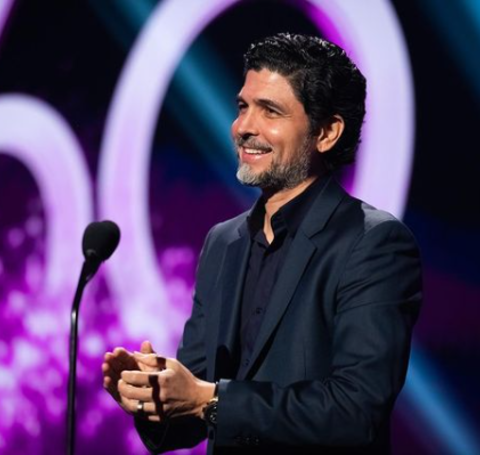 What Is The Net Worth of Alejandro Monteverde?

Alejandro Monteverde is a successful Mexican filmmaker who’s managed to gain recognition for himself from after receiving notability from his movie Bella. The movie even went on to win the “People’s Choice Award” at the 2006 Toronto International Film Festival.

Specifically speaking about his net worth collection, according to Celebrity Net Worth, the 43-year-old holds a staggering bank balance of $2 million as of 2021. His wife, Ali Landry, an American former Miss USA, also shares a whopping net worth collection of $6 million as a model, actress, businesswoman, and TV host. She’s the owner of an app called Favored.by a resource for moms and expecting moms to browse the best baby products on the market.

According to the police, their bodies were found in Pueblo Viejo, Veracruz, on September 19, 2015, after being missing on September 04. Alejandro’s brother Juan Manuel was a business partner at a restaurant named La Pecerita, which was reportedly involved in a drug cartel activity in the past.

You may also like: What is Nicky Trebek Net Worth in 2021? Know Her Lifestyle and Earnings

It is said that a ransom was paid for both the Mexican men, but the kidnappers didn’t keep their word. As of now, no further details have been made of the crime.

Alejandro Monteverde was born on 13, July 1977 in Tampico Tamaulipas, Mexico. He belongs from a typical Mexican family who grew up with his sibling Juan Monteverde. His birth name is Jose Alejandro Gomez Monteverde.

The film director began his professional career in the 2000s and has since then given hits like Bella, Little Boy, and many more. Monteverde is married to the love of his life Ali Landry and shares three kids Estela Ines Monteverde, Marcelo Alejandro Monteverde, and Valentin Francesco Monteverde.

Also See: Is Kaya Scodelario still Married to her husband, Benjamin Walker? Know her boyfriends and past affairs