Aaron Paul is an American actor who is majorly recognized for his work on the award-winning series Breaking Bad. He played the role of Jesse Pinkman opposite actor Bryan Cranston who played Walter White. Here in the read below, we've got all sorts of details on the talented actor, from his net worth to his wife and career. 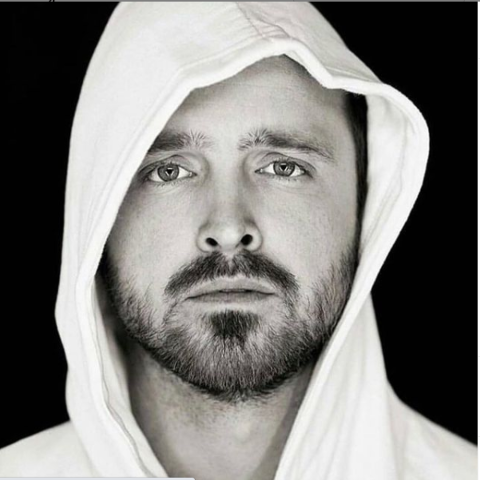 What Is The Net Worth Collection of Aaron Paul?

Aaron Paul is one of those established actors in the Hollywood industry who’s got it all, from a lavish lifestyle to name, fame, and staggering net worth. His acting career reached heights after he turned heads with the AMC series Breaking Bad.

Specifically speaking about his net worth, according to Celebrity Net Worth, Aaron enjoys a smashing net worth of $20 million as of 2021. Experts believe that he makes a handsome $200,000 per episode. The actor is involved in entrepreneurial activities where he’s launched a brand of wine/spirits with co-actor Bryan Cranston under the name Dos Hombres.

Before foraying into the journey of becoming an actor, Aaron Paul was actually a runner-up in the International Modeling and Talent Association. He appeared in music videos like Thoughtless, White Trash Beautiful, as well as commercials for products like Vanilla Coke, Juicy Fruit, and Corn Pops.

You may also like: All About The Queen’s Gambit actress Anna Taylor-Joy Net Worth, Career and Boyfriend.

Paul’s role of a lifetime came in 2008 when he got offered the role of Jesse Pinkman in the AMC series Breaking Bad which went on for five seasons. His role was initially meant to die in the first season, but seeing the chemistry between the two actors, the director changed his mind.

Aaron Paul was born in Emmett, Idaho, the United States of America, on August 27, 1979, as the youngest son of Darla (née Haynes) and Robert Sturtevant. His father was a Baptist minister, and he was the youngest of four children in the family.

The 41-year-old graduated from Centennial High School in Boise, Idaho, and then he shifted to Los Angeles to make his career in the field of acting. After having a successful career for more than two decades, he’s happily married to the love of his life, Laura Parsekian.

The couple met at the Coachella festival, and they married on May 26, 2013. Together they share a daughter named Story Annabelle Paul.

That’s all for now, follow Featured Biography for more of these reads on your favorite celebrity. Hit us in the comment section if you want to know about any other famous personality.