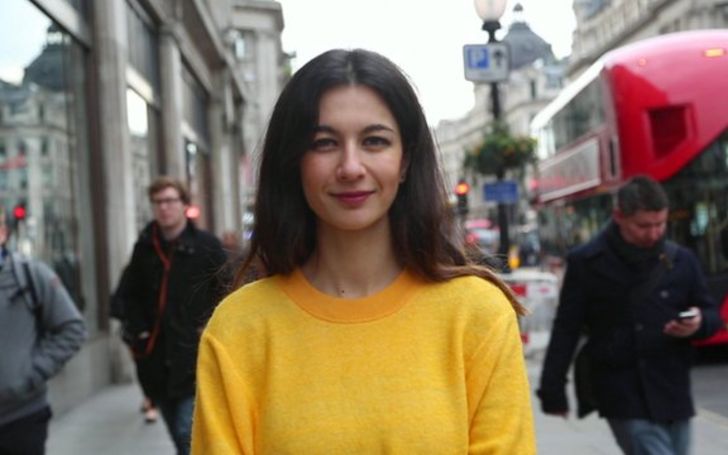 Afghan-born Australian journalist Yalda Hakim’s story in journalism career is one of the moving stories you can hear anywhere else. Right now she is a presenter and a correspondent for BBC World News. Previously, she worked for Australian news channels SBS World News Australia’s program Dateline. If you wish to learn more about this talented lady’s life, both personal and professional, along with her net worth, don’t miss the article below!

Is Yalda Hakim Married? Who is Her Husband?

Yalda Hakim is a married woman and is relishing her marital life with her husband, Abed Rashid. Her partner Abed is a former Ranks of the Royal Australian Air Force (RAAF) sergeant, and right now is an avionic engineer.

The pair walked down the aisle in the gathering of their family and close ones in 2010. Since that day onwards, both have been living in each other’s company as husband and wife.

After nine years after they became hitched, Yalda and Abed became parents when they welcomed their son on June 11, 2019. The lady shared the joyous moment on her Instagram by posting pictures alongside her beau and her newborn baby, captioning the photos with three love emojis.

Hakim and her spouse have been working together in raising well their kid to the best they can. She also remains busy with her reporting and presenting news.

Yalda Hakim holds a net worth of $1.5 million from her years of reporting and presenting media and news reports. She will most definitely earn a good salary for someone who has been actively working in the industry for twelve years.

In her career, she’s worked in news companies in Australia and the UK. She worked for SBS World News Australia reporting for the channel’s program Dateline. Dateline is an award-winning Australian current affairs program presenting daring stories from around the world.

While in Dateline, she reported stories from the Middle East, the United States, Africa, and Europe. She also presented news in Kabul, Afghanistan.

After spending in SBS for more than four years, BBC News announced that Hakim would be joining the company in December 2012. She made her first appearance on BBC World News and the BBC News Chanel in March 2013. In her debut appearance, she presented a special three-part series of Our World entitled Iraq: Ten Years On.

Yalda Hakim was born in June 1982 in Kabul, Afghanistan. She was born during the Soviet-Afghan War, and when she was six months old, her family fled the country and went to Pakistan, where they lived for two years. I 1986, her parents moved to Australia as migrants.

The 36-year-old attended Macarthur Girls High School in Parramatta, Sydney. While at High school, she played violin and became a sports captain and prefect. Moreover, she went to Parramatta West Public School.

The female presenter studied at Macquarie University, where she received a Bachelor of Arts in Media in 2004. She went to get a diploma in Journalism from Macleay College in 2005.

The multi-talented journalist can speak English Persian, Dari, and Pashto. She also told her life story on Tedx Talks in 2016.

While she was working in Dateline, she went to Afghanistan, covered news and stories, and interviewed the country’s former President, Asif Ali Zardari. Likewise, she has also interviewed Iran’s political leader Mahmoud Ah and religious personality Sadhguru.