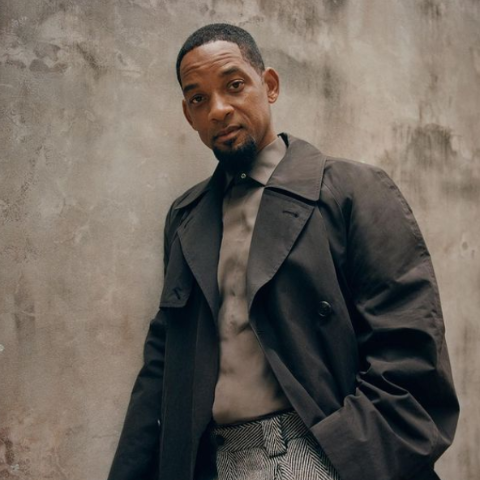 Will Smith makes a surprising disclosure to his children in the teaser for his upcoming YouTube Originals series The Best Shape Of My Life: he was suicidal at one point. The series is the culmination of a commitment that the actor undertook in May when he embarked on a 90-day fitness program after revealing that he was leaving the country in the worst form of his life.

“This is the body that got me through the pandemic,” he wrote on Instagram at the time. “I like my body, but I want to FEEL better about it.” He was quickly joined by celebs such as Anthony Anderson, Flex Alexander, and Marlon Wayans, who all promised to take on the #bigwilliechallenge and undergo their own physical makeovers.

While Smith was upfront about the fact that his weight reduction will be chronicled for a YouTube docu-series, fans were unaware that he was embarking on the trip at the same time he was working on his memoir, Will. And, as the trailer shows, working on both proved to be a more mentally taxing experience than he had anticipated.

“When I started this program, I believed I was becoming in the best physical form of my life,” he says. “But in my mind, I was somewhere else. I ended up learning a lot about myself that I didn’t know.” Smith is gathering with his mother, wife Jada Pinkett-Smith, and children Trey, Jaden, and Willow in one scene from the upcoming program when he reveals a terrible revelation: “That was the one time in my life when I considered suicide,” he speaks straight to the youngsters.

Smith recently told GQ that after finishing the first draft of his book, he had painful conversations with folks close to him about some of the events of his life that would be published for the first time in the book.

“I read everything I said about them to everyone,” he explained. “I had to get 25 people to come to Miami and hear what I’m saying because I know they will have to live with it for the rest of their lives.” The Best Shape Of My Life is divided into six episodes and will premiere on YouTube on November 8th.