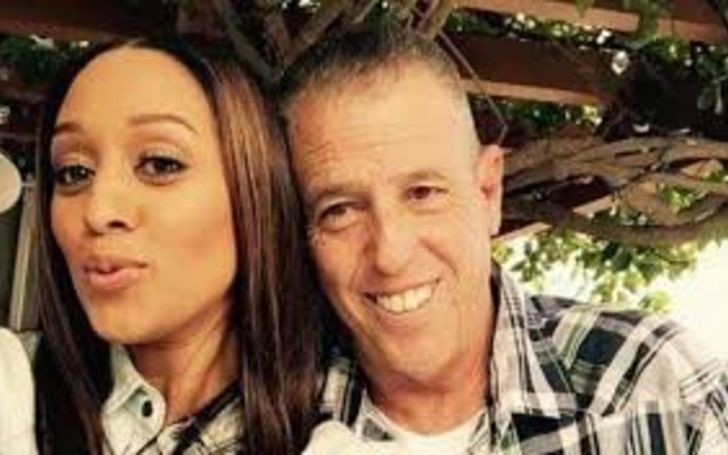 The 63-year-old Timothy Mowry might not be self-involved in the glamour industry, but his family is. In fact, he is the father of longtime television stars, Tia Mowry, Tamera Mowry, and Tahj Mowry. One of the characteristics of being related to a celebrity is that you become one, and the case is the same for the father of four.

The only reason that Timothy Mowry’s area of influence expanded widely is because of his children. Interestingly, all four of his children, twin-daughters Tia and Tamera, and sons, Tahj and Tavior Mowry are well-established actors with millions of fans.

It was indeed her children that made Timothy proud and famous, especially the elder daughter Tia, who featured in numerous shows like Sister, Sister, Twitches Too, The Game, and Instant Mom. One of the best performances of the Mowry sisters came in the reality show, ‘Tia & Tamera’ which aired on Style Network. Surprisingly, their low-key father, Timothy, also made several appearances in 2015 in the show.

Timothy’s only son Tahj also followed his sisters in the entertainment world. In fact, he played the character of TJ in ‘Smart Guy.’ Besides, he also appeared in ‘Baby Daddy’ and ‘Full House’ to expand his resume.

Timothy Mowry’s Career and Net Worth

Introducing you to Timothy Mowry, he isn’t involved in the entertainment sector like his offsprings. Interestingly, he used to be a former member of the US Army. Not just that, but he also worked as a custody officer in Glendale, California, later on.

With a career in the army, Timothy Mowry’s net worth isn’t entirely disclosed yet. However, his estimated net worth is valued at around $100,000 as of 2020. Unlike him, his daughter, Tia, is a multi-millionaire, with a staggering worth of $4 million. Likewise, his other children, Tamera and Tahj, amass a net worth of $4 million and $1.5 million, respectively.

The celebrity father made an appearance alongside his daughter, Tia, in an episode of the 2015 series, ‘Tia Mowry at Home.’

When it comes to married life, Timothy Mowry is blessed to be with his wife, Darlene Mowry. Surprisingly, his wife also used to work in the military before, which might be the reason how they fell in love. However, she quit the job so that her daughters Tia and Tamera could move to LA for their acting ambitions.

Timothy tied the knot with Darlene way back in 1975, when he was just a teenager. In 2020, they will celebrate their 45th marriage anniversary, and Timothy couldn’t be happier. With more than four decades together, he sets an example for all the couples out there, as there are no signs of divorce or conflicts in their relationship.