Syesha Mercado received fame after becoming the third-place finalist in the seventh season of American Idol, and thereon, her journey has only gone uphill. Here are the details about her relationship status, net worth, and career. 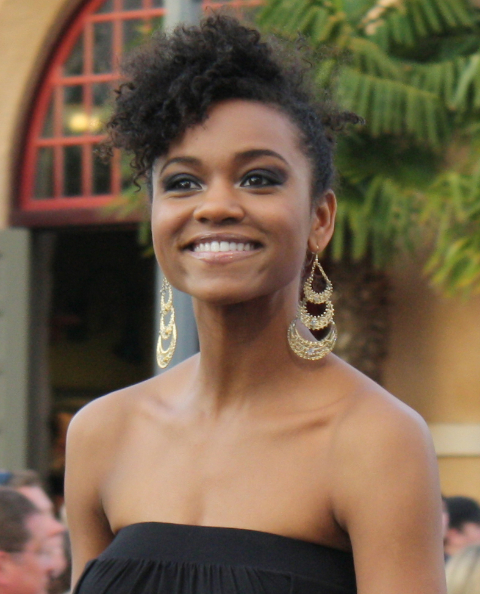 Syesha Mercado is currently married to Tyron Deener, who she dated for many years before finally tying the knot. The two tied the knot very privately; hence, the date of their marriage is not known. Previously, she has had a relationship with Hess Wesley. They had even gotten engaged in 2008 but later called off the engagement due to unknown reasons.

Syesha and Tyron share two kids: eldest son Amen’Ra and youngest daughter Ast Sba. Both of her kids are only months old. However, Syesha’s life as a mom has been full of troubles. When her son was only about 13 months old, he was legally taken by the CPS (Child Protective Services) on the claims that the baby was suffering from malnutrition due to improper care.

Syesha Mercado Net Worth and Career

Syesha Mercado is a singer, songwriter, actress, and model. She came into the limelight from the seventh season of American Idol, in which she became the third-place finalist. Before being the American Idol fame, Mercado appeared on The One: Making a Music Star and won Florida Super Singer.

Syesha’s first feature film was Dreams. After that, she acted in a short drama, Harlem Echoes. The singer was even awarded “Best Supporting Actress” at the 2005 Florida Theatre Conference and the 2005 South Eastern Theatre Conference. Mercado has appeared on Live with Regis and Kelly, The Morning Show with Mike and Juliet, and WSVN’s Deco Drive.

Mercado has performed in many events, including the 6abc IKEA Thanksgiving Day Parade, the 2008 football game between the Miami Dolphins and the San Francisco 49ers, and the 2009 opening day baseball game between the Oakland Athletics and the Los Angeles Angels of Anaheim. According to the sources, it is estimated that the actress has a net worth of $300,000.

Syesha Mercado was born in January 2, 1987 as Syesha Raquel Mercado. She was born in Bridgeport, Conneticut but grew up in Bradenton and Sarasota, Florida. The 34-year-old is of mixed descent. Her mother, Zelda, is of African American descent and her father, José, is a Puerto Rican. Mercado’s mother is also a former Motown backup singer.

Regarding the singer’s academics, she attended the Daughtrey Elementary School and Manatee School for the Arts. She graduated from Booker High School in 2005, where she was in the Theater Visual and Performing Arts department. For her college studies, the 34-year-old attended the Florida International University majoring in theatre.