Shannon Cake is an American journalist who works as a producer at WEWS-NewsChannel 5. She is also an anchor and reporter at WPTV. Let's know all details about her net worth, relationship status, and personal life. 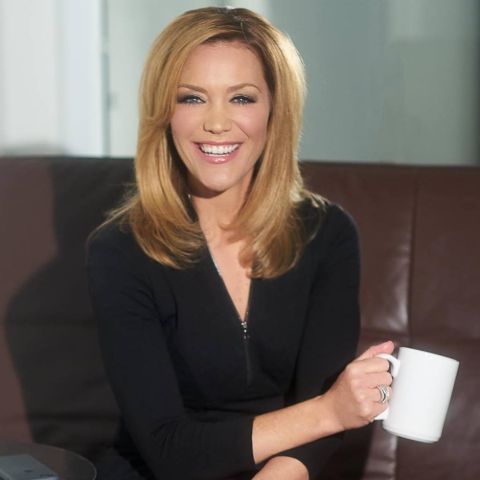 The American journalist has managed to make a magnificent wealth from her career in journalism. However, she hasn’t revealed her fortune officially. But, according to the online resources, Shannon has amassed an impressive net worth of $500k as of 2021. This includes her property, funds, and earnings. Her job as a journalist provides her with the majority of her money. She has amassed a good fortune from her different sources of income, yet she wants to live a humble lifestyle.

According to Glassdoor, an average journalist in the United States makes a median salary of about $53,133 per year. High-paid journalists earn at least $99k a year. As a widely-regarded TV reporter, we believe Shannon makes away over $45,251 in a year from her work.

Shannon Cake’s Relationship Status. Who is Her Husband?

Talking about her relationship status, Shannon Cake is a happily married woman. She tied a knot with her handsome husband Joe in 2007. They had dated each other before they change their vow. Moreover, details regarding their first met are unknown.

The love bird is blessed with two sons named Christain and Joseph. However, there is not much information about their child’s birth date. The couple is celebrating their 14th marriage anniversary as of 2021. Shannon’s fans and watchers have praised her as a strong woman who manages to juggle her personal and professional lives without breaking a sweat.

Shannon Cake was born in the United States, in the town of Fort Knox. She hasn’t revealed her birth date, month, or year because she prefers to keep her personal life secret. Similarly, details related to her parents and siblings are also unknown.

The anchor is a graduate student. Unfortunately, she hasn’t shared anything about her educational institutions and schools. She was raised somewhere in the city of America.