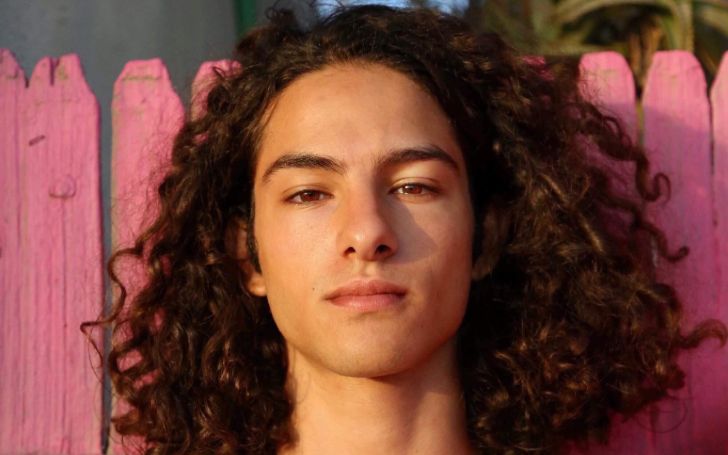 Sayyid El Alami is a secretive person and is reluctant to share his relationship status with the public. To this day, there has never been any rumors of his love life in the media.

The Messiah star has a decent presence in social media and has an Instagram account. However, he has never hinted that he is in love with anyone. He only posts pictures of his work and activities.

There is a possibility that he is in a secret relationship and does not want to let people know about it. Who knows?

Sayyid El Alami has a net worth of $200,000 from his career in the acting field. He is working on a few projects, and his wealth will undoubtedly increase in the future.

Still quite new in the show biz, the young celeb’s breakthrough performance is in the web-series Messiah. In the Netflix original series, he portrayed one of the starring characters as Jibril Medina.

Besides him, the hit-show starred actors Mehdi Dehbi, Michelle Monaghan, John Ortiz, Tomer Sisley, Stefania LaVie Owen, Fares Landoulsi, and many others. The T.V. series has 10 episodes which aired on Netflix on January 01, 2020.

After the show became hit among the viewers, Netflix had announced for a second season for it. Unfortunately, in March 2020, Netflix announced that season 2 has been canceled due to the current situation created by the coronavirus.

Before this, Sayyid’s popular performance was in the French movie Mr. Know-It-All. He took the role of Sherif and worked with Arnaud Ducret, Alice David, Amx Baissette de Malglaive, Feodor Atkine, and many others in the 2018 comedy-drama film.