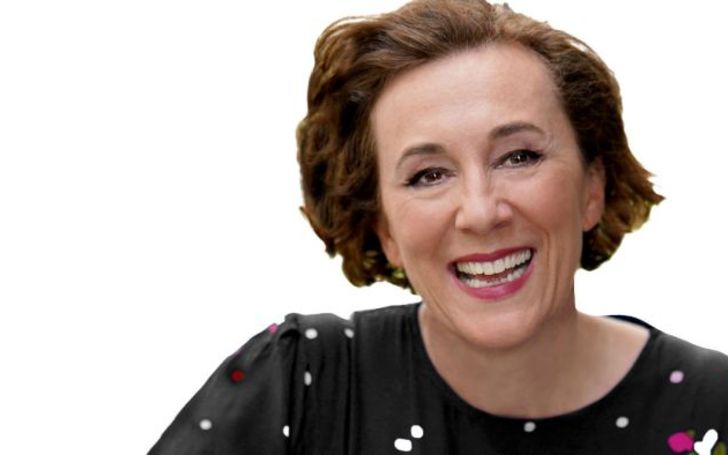 Sarah MacDonald is probably one of those journalists known for her eccentric choice of profession, which jumped from being a radio presenter to a political correspondent and then to a foreign correspondent. She still remains to be the impressive journalist who left her job at the Triple J in Australia to go and live with her husband Jonathan Harley in India. So, let’s get to know more about this adventurous woman.

Sarah MacDonald Net Worth Collection Through Out The Years

Unlike all the steady and head fast journalists out there, Sarah MacDonald was pretty dynamic about her profession. Even though journalism and media was her end goal, she gave equal priority to her passion of travelling.

Even though the journalism career proves to be one of the most challenging thing out there, Sarah’s successfully collected a net worth of $300,000 as of July 2020. With such a vast amount of net worth she is free to travel and live a luxurious life with her husband.

One of the other sources of her income is also the journalist’s book called Holy Cow! An Indian Adventure. It was her first book that she wrote in the midst of her stay in India with her foreign correspondent husband.

Sarah’s love life is just as adventurous as her book Holy Cow! An Indian Adventure. Back in 1988, after a brief two months visit in India, she was hell bent on leaving the country for good and never to come back. So, when an airport beggar read her palm and said she would be back in India for love it seemed like a bluff story.

However, years later, in 1999, MacDonald returned to the very country she left with her beau, her husband Jonathan Harley. Her husband is a South Asia Bureau Chief for the Australian Broadcasting Corporation. In his early days, he was a man keen on following news in the Asian countries which is why he went to India.

You May Also Like: Europe Bureau Chief for the Global News Crystal Goomansingh’s Net Worth

In Sarah’s days in India, she got to fully immerse in the Indian culture, traditions, its development, and her own sharer of disbelieving adventures. The trip was ended by the couple giving birth to their first child in the country. As of 2020, the couple live together in Sydney, Australia with their two kids and an adopted neurotic dog.

Sarah MacDonald is an enthusiast in media and communication born in the Crown Street Surry Hills in Australia. From early on in her life, she knew journalism is what she would pursue as a career. However, as for her education, she graduated with a degree in Psychology.

One of the successful moment for the lady’s career was when she won a cadetship at ABC Radio News during her early years. After that she got to work as triple j’s political correspondent in Canberra and presented the youth network’s arts show Creatures of the Spotlight as well as triple j Morning Show.

As aforementioned along with her book, the journalist wrote for numerous other publication and operated her Weekend Nightlife Show as well. Currently she hosts a story-telling event and podcast with Rebeca Huntley known as The Full Catastrophe.