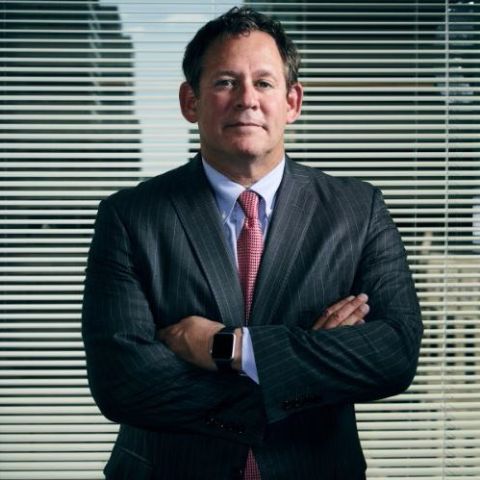 Rick Rieder is an American businessman who is also BlackRock’s Chief Investment Officer of Global Fixed Income, Head of the Multi-Asset Strategies Group’s Global Allocation Investment Team, a member of BlackRock’s Global Operating Committee, and Chairman of the firm’s BlackRock Investment Council. Mr. Rieder was President and Chief Executive Officer of R3 Capital Partners until joining BlackRock in 2009. He was a member of the Federal Reserve’s Investment Advisory Committee on Financial Markets and Vice Chairman of the Treasury’s Borrowing Committee.

The American investor is a UBS Research Advisory Board member and the Alphabet/Google Investment Advisory Committee. He was nominated for Morningstar’s Outstanding Portfolio Manager award in 2021, received Institutional Investor’s Global Unconstrained Fixed Income Manager of the Year award in 2015. Rick Rieder, a BlackRock executive, has yet to divulge his income or net worth. He handles a large number of assets as part of the world’s largest asset management organization. By January, BlackRock’s total assets had increased by 17% over the previous year to $8.7 trillion.

The hedge fund had $1.5 billion in assets by 2009, but BlackRock purchased it, and Rick was charged with the fixed-income portfolio. Within a year, the assets had grown to a value of $600 billion. Every 22 days, executives and independent directors of BlackRock 2022 Global Income Opportunity Trust swap stock, with the average trade valued at $81,643. Amer Bisat executed the most recent stock trade on January 29, 2021, trading 9,142 units of BGIO stock valued at $61,069.

Rick Rieder’s Married Life. Who Is His Wife?

Rick Rieder is a married man. He married his beautiful wife, Debra Lieb Rieder. It is unknown when the pair got married. In addition, Rick likes to keep his personal away from the public eye.

The love birds are blessed with two children. The name of their daughters is Danielle and Melanie Rieder. Unfortunately, there is no information about when they were born.

Rick Rieder hasn’t shared anything about his personal life. So, his birth date and birthplace are unknown. Similarly, Rick hasn’t disclosed anything about his family. We assumed he seems to be between 50-60 years old. He has over 37 years of multinational wealth banking and foreign policy experience.

Mr. Rieder graduated from Emory University with a BBA in Finance in 1983 and an MBA from The Wharton School of the University of Pennsylvania in 1987. He is a member of Emory University’s board of trustees, the Emory Business School’s board of trustees, the University’s Finance Committee, and the Investment Committee’s Vice Chairman. Rick is the founder and Chairman of the BBA investment fund and community financial literacy program at the business school.