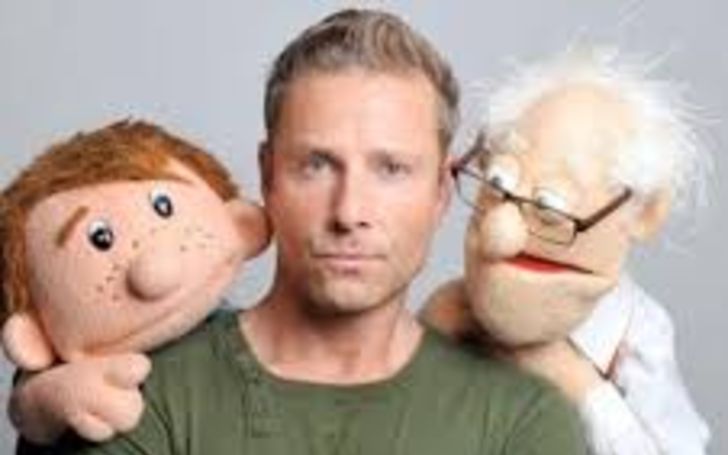 Only Talent and dedication can take you to reach a milestone in your career. Television reality shows have been proving on and on about the vast Talent people have all over the world. Just like that, today we’ll be talking about another talent house, Paul Zerdin, a British Comedian and ventriloquist who became famous after winning the 10th season of America’s Got Talent in 2015. He managed to charm all the audience and judges through his comedy skills and instantly got a golden buzzer to move ahead in the show. Here we’ll be getting to know his net worth details, career, and personal life.

Paul Zerdin Net Worth After Winning America’s Got Talent

Paul Zerdin is one of the few personalities whose Talent got him to reach success professionally and financially. There aren’t many who can perform the detailed art of Ventriloquism as smoothly as he does while also performing comedy. It was because of his Talent that he ended up being the winner of America’s Got Talent in 2015.

For those who wonder, the contestant won a staggering sum from the show making his net worth collecting $1 million as of 2020. Not only that, but he also got a headline residency show at the Planet Hollywood in Las Vegas. His net worth is expected to rise by manifolds, considering the number of shows and tours he’s done after winning the show.

Paul Zerdin Early Life, How He Started Ventriloquism, and Career

Paul Zerdin’s interest in Ventriloquism began from his childhood days. To be precise, it was when he was just a 10-year-old kid when a family friend introduced him to puppet theatre that he began his interest in it. He also made him a puppet theatre where he would perform shows for everybody. Fast-forwarding to his adult days, after failing his GCSE exams, Zerdin began to pursue his skills in a magic shop while also developing his career as a children’s entertainer.

After that, he debuted on television as a magician on the BBC’s show Tricky Business. At the age of 20, he got the chance to perform on the Disney show Rise and Shine for GMTV. It was a two-year-contract on the kid’s program. He also took part in LWT’s The Big Big Talent Show and won the first prize with over 100,000 votes.

You may also like: Pat Sajak’s Wife Sherrill Sajak Net Worth

Well, speaking about Paul Zerdin’s love life, there are very few details known in the media. However, according to The Sun, he was previously married to his wife Joanne Conway, whom he met at the Pleasure Beach in Blackpool. It seems that the pair are no longer together as there were rumors that Zerdin is in another relationship.

The AGT winner was pictured at the London Heathrow airport with his rumored girlfriend, Robin Mellor. It is said that Robin is Paul’s stage assistant for his shows, and they are dating at the moment.