Megan Batoon is a multi-talented actress, dancer, choreographer, podcaster, and YouTuber. Here are more details about the celebrity's personal life, relationship history, and net worth. 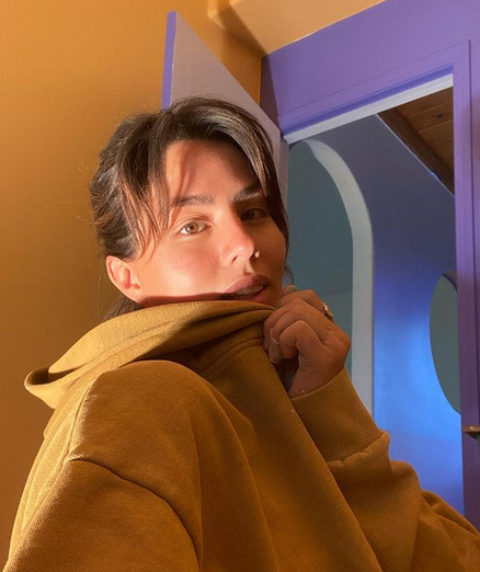 Megan Batoon has not made any public statements about her current relationship status. She has had a few relationships, but she has always kept her love life private. Previously, the actress was in a relationship with Ian Eastwood, an American dancer best known for his work with Mos Wanted Crew and the Young Lions.

In 2014, the two began dating. The ex-couple split up in 2016 after two years of being together. They never disclosed any additional information about their relationship, so there isn’t much to know about them. The dancer appears to be single right now. Her Instagram profile shows no signs of her dating anyone. She currently resides in New York and Los Angeles.

Megan Batoon is an actress, dancer, choreographer, podcaster, and YouTuber from the United States. She is best known for her roles in Step Up Revolution, Ladies of Rap, and Date-A-Max. Apart from acting, the now 30-year-old has branched out into various other fields.

The actress began her on-camera career when she earned a role in the hit dance series, Step Up while she was still in college. She has since appeared in Step Up Revolution, Ladies of Rap, Date-A-Max, Everything Before Us, Breaking Through, and World of Dance. She has appeared in numerous popular magazines, including Elle, Glamour, MTV, SELF, and Teen Vogue.

Megan is also a YouTuber, with over 1.10 million followers on her channel . Every Wednesday, she uploads a video to her YouTube channel. She uploads videos about home décor and design, fashion and styling, beauty and lifestyle, cooking videos, and dance choreographies. The YouTuber also has a website to display and sell home décor items. She also hosts her podcast, Just a Tip. Every Friday, she releases a new episode.

Batoon also has her clothing merchandise. She was the first YouTube star to appear in a Nike print campaign in late 2017 for the brand’s VaporMax line, and she also appeared in another Nike campaign in 2018. She has also collaborated with many brands like Target, Revlon, Lipton, Smirnoff, and Head & Shoulders. There is no information available about the dancer’s net worth, but her net worth is estimated to be $800,000, according to sources.

Megan Batoon was born on March 29, 1991. Megan Alicia Batoon is her full name. The now-30-year-old was born and raised in Jacksonville, Florida, where she spent her childhood and adolescence.

There isn’t much information available about Megan’s academic credentials. However, it is clear that she attended a graphic design school. She relocated to California based on a coin toss in the hopes of advancing her career.