Matt McGorry is a popular American actor known for his roles in the films like Orange Is the New Black and How to Get Away with Murder. Let's know all details about his wealth, relationship, and early life. 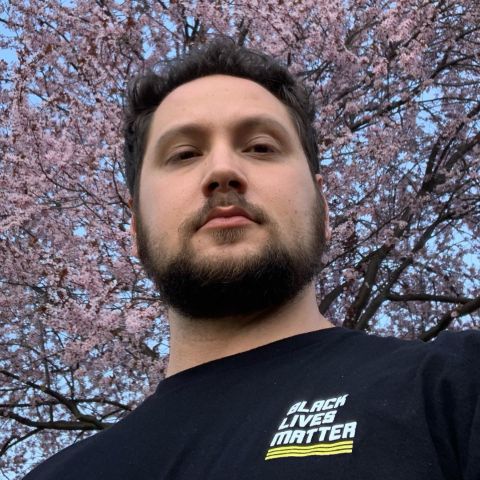 Matthew David McGorry is a famous American actor and activist who is best recognized for his roles as John Bennett on Netflix’s comedy-drama Orange Is the New Black and as Asher Millstone on ABC’s courtroom drama How to Get Away with Murder. He made his television debut in 2011 on the ABC daytime drama One Life to Live. In addition, Matt appeared as a guest on shows like Person of Interest, Gossip Girl, and Royal Pains.

The American actor has amassed a sizable fortune as a result of his successful profession. As of 2021, his net worth is expected to be $1.5 million. He began acting at the age of 9, and his professional television debut was in 2011 on the serial opera One Life to Live. So far, the media has been kept in the dark about the property and cars he owns. McGorry enjoys a luxury lifestyle thanks to the large sums of money he has amassed via his career.

Matt McGorry’s Relationship Status. Who Is He Dating?

In terms of his personal life, Matt has remained silent regarding his affair and the present situation of his girlfriend, whom he is dating. He has been more focused on his profession in the media and has been more forthcoming in that regard.

Furthermore, McGorry considers himself a feminist who advocates for marriage equality. He is a rare person who openly supports the gay community and has posted countless tweets in their favor. McGorry stated in a tweet on July 19, 2013, that he is an honorary gay and loves gay people, saying, “I’m an honorary gay because I grew up in Chelsea, NYC, and went to theater school, and I love the gays.”

His tweets and actions indicate that he is gay, but he hasn’t been spotted dating a gay partner or having a romance with a girlfriend who can wear his wife’s tag. He is not married at this time, and there are no rumors about his affairs or relationships.

Matt McGorry was born on April 12, 1986, in Manhattan, New York City, United States. He is 35-year-old and holds American nationality. In addition, he was the eldest siblings of his family. McGorry was also a former competitive bodybuilder.