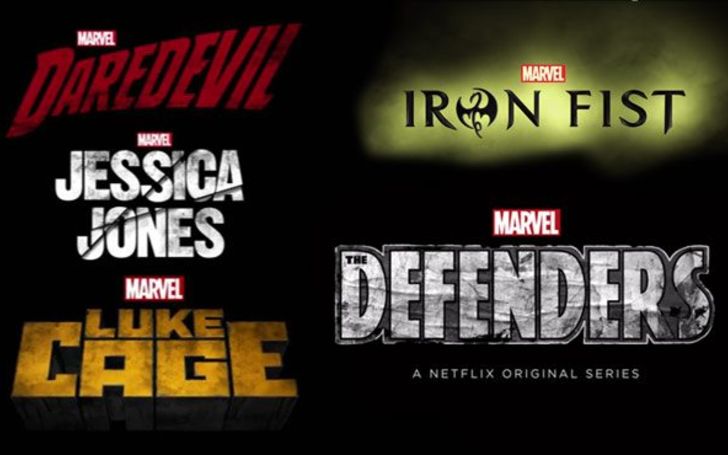 We can see Marvel attempts to make a comeback in the television universe in its recent project ‘WandaVision.’ Furthermore, they are giving out more television shows for their fans with their new contract with Disney+.

There are several outstanding series on the way, including Falcon and the Winter Soldier and Loki, which will for sure earn massive success. However, previous to all of this, Marvel tried to win viewers through their Netflix series.

Although Marvel’s project with Netflix was going great and fans were happy with all of the series like ‘Daredevil,’ ‘Jessica Jones,’ ‘Luke Cage,’ and ‘Iron Fist.’ Sadly, all of them faced the same fate. All of those series were canceled after completing some seasons.

Netflix’s decision to end all of Marvel’s series broke the heart of many, which also includes casts of those shows. And recently, one of them opened up about it; who is he?

He’s none other than the ‘Iron Fist’ lead cast Finn Jones. He talked about it while promoting his new role on the Apple TV+ show ‘Dickinson.’ During one of his recent sit-downs Jones, 32, shared how disappointed he was from the Netflix decision to cancel ‘Iron Fist’ season 3.

According to English actor, ‘Iron Fist’ third sequel would be so great, but sadly it couldn’t make its way to screen.

Jones shared, “I was so excited to get into that. It really was gonna be about Danny finally assuming the role of the Iron Fist, fully accomplished, fully charged up, and fully in control of his shit, as well. It was gonna be this amazing story [with] Danny and Ward off in foreign lands as a buddy storyline almost. And then, you had Colleen in New York, isolated with this new power, struggling to come to terms with her identity and with this power. At some point, we would have met again and probably formed this crazy power couple [or] superhero relationship.”

Furthermore, Jones said, “Really, Season 3 just had so much promise and it’s a shame to see it squandered and never get to reach its full potential.” He also added that the lack of closure was particularly painful, which for him was like the death of a friend or a close family member.

As per Game of Thrones star words, “You’ve spent years building this other world within yourself and sharing this other person with the whole world. Usually, with films or plays, you get to see that arc through. There’s a journey. But with ‘Iron Fist,’ it was like we just got to the peak. We were just getting there. We’d just turned the show around. We had just done so much great work, really getting the train back on the tracks.”