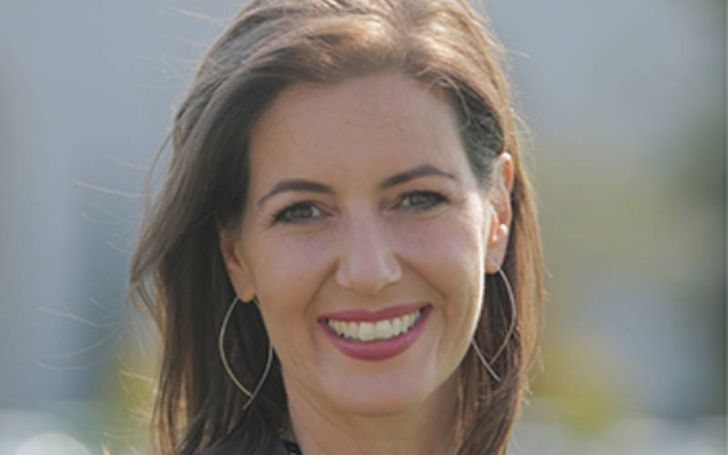 Libby Schaaf is an American politician and member of the Democratic Party. Further, she is the mayor of Oakland, California, as of 2020. In addition to that, she’s a former member of the Oakland City Council. Let’s learn more about her in today’s article.

The Oakland Mayor Libby Schaaf Net Worth as of 2020

Talking about the financial status of Libby Schaaf, her net worth is estimated to revolve around $1 million as of 2020. Indeed, she’s a millionaire.

There is no doubt with a million worth fortune; she holds several lavish properties; however, nothing official has been released on this topic. However, her house in Oakland, where she resides with her family, came to the attention of many after it was vandalized as the threat of federal troops looms back in July.

We think it isn’t surprising for you guys to learn that Libby Schaaf is into charities’ work. As a politician, she needs to maintain a healthy image in the crowd. However, she doesn’t only do social works to gain people’s trust. If we follow her actions, we think we can feel she loves what she does.

Also See: Grab all the details about Jane Pauley, her net worth, and married life.

Delving into Schaaf’s charitable works, let us start with the Oakland Cares. It’s a non-profit organization that organized and implemented hundreds of volunteer community improvement projects across the city. She is the co-founder of the firm.

In addition to Oakland Cares, Schaaf is also active as the Leadership Council at Kiva, another non-profit organization. It helps people lend their money through the Internet to low-income entrepreneurs and students in over 80 countries.

The 50th Mayor of Oakland, Libby Schaaf, is a happily married woman. She tied the knot with her husband, Salvatore Fahey.

Not only the lovely couple enjoy a blissful life together, but they are also blessed with two beautiful children, Dominic and Lena.

Libby Schaaf was born on November 12, 1965, in Oakland, California. Her mother used to work as a flight attendant. She is Jewish.

Schaaf, 54, grew up in Oakland’s District 4, where she attended Head-Royce School and Skyline High School. Speaking more about her educational background, she holds a B.A. in political science from Rollins College and a J.D. from Loyola Law School.