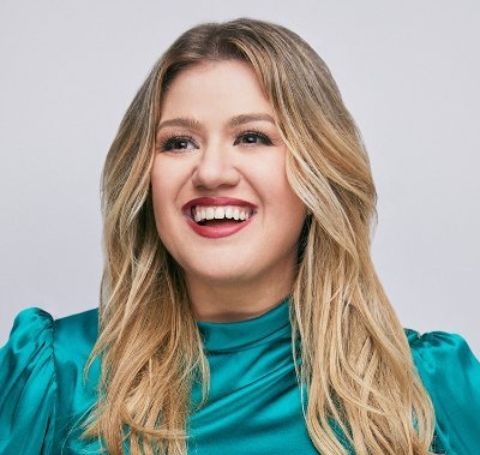 Kelly Clarkson opens up about her intention of remarrying after divorcing her children Brandon Blackstock.

Kelly Clarkson discussed the idea of her future in a candid conversation with Gwyneth Paltrow on The Kelly Clarkson Show this week. Paltrow, who herself had a history of divorce from her ex-husband Chris Martin and then remarried husband Brad Falchuk, talked about the idea of finding love again after a divorce.

The ladies glossed over a series of the topic from relationships to divorce and moving on, amid which Clarkson asked, “You’ve been married for two years, Coming from someone who’s literally amidst a divorce, I can’t even imagine doing it again. So that’s amazing that you found love, and you found the space and the vulnerability — that level to say yes, and do it again. Was that hard for you?”

Gwyneth’s reply to that was, “Probably the hardest thing I’ve ever done, and probably allowing myself to learn the lessons that I needed to learn from my divorce and then being able to really kind of do that work on myself and then open myself up again.” She also added that “You will have it again, Kelly, It just takes time.”

The host of the show, Kelly, shared that she wants to focus on herself right now. She added, “I’m actually in that place where I think a lot of people, I’ve heard, that go through a divorce, it’s almost like you start dating yourself again like you actually make time for you again, and I love dating me,” she said. “I’m actually not looking for it.”

You may also like: Lucifer Star Lauren German Boyfriend & Past Relationship

Clarkson and her ex-husband shared two children together, a daughter named River and a son Remington. The separation always takes a toll on the kids, to which Gwyneth suggested taking the help of a counselor to minimize the damage.

That’s all, for now, follow featured biography for more of these reads!