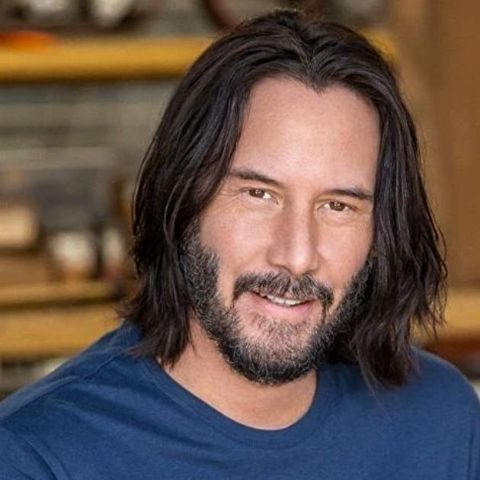 Keanu Reeves is the latest Hollywood star to make the long-awaited transition to television, and he couldn’t have chosen a more exciting project, to begin with. According to Deadline, he is in discussions to feature in The Devil in the White City, a long-running series produced by Leonardo DiCaprio and Martin Scorsese.

The project, which is currently available on Hulu, is an adaptation of Erik Larson‘s 2003 novel of the same name. The novel The Devil in the White City is based on the true story of architect Daniel H. Burnham and doctor Henry H. Holmes at the 1893 World’s Columbian Exposition in Chicago.

Burnham aspired to affect the world significantly, but Holmes constructed a “Murder Castle” during the fair to seduce and murder young ladies. It’s unclear what role Reeves will play, and no additional casting has been announced. Since Holmes was hanged at the age of 34 in 1896, Reeves, 57, will play Burnham.

DiCaprio has been attempting to adapt Larson’s novel for the screen since 2010 when he purchased the film rights. It was put up at Paramount Pictures that year, with Scorsese directing. The project was relaunched at Hulu in 2019, with DiCaprio and Scorsese remaining as executive producers.

Sher informed Deadline in April 2020 that the movie was still in the works and that Sam Shaw (Castle Rock) had been engaged to script it. “I’m extremely thrilled about it, and I’m hoping we’ll be able to pull it off. Sam Shaw has done an outstanding job in creating it “At the time, Sher stated. “In that situation, the issues were how to reduce it to two hours, which so many really creative people have endeavored to achieve. We’re still in development, but we’re hoping to be done with it shortly.”

The fourth Matrix film, The Matrix Resurrections, starring Reeves, is now in cinemas. He is also working on two additional John Wick films, the first of which will be released in theaters on March 24, 2023. He appeared in Bill & Ted Face the Music and The Spongebob Movie: Sponge on the Run in 2020. His sole TV appearances are the 1990 cartoon comedy Bill & Ted and a minor part in the 2016-2018 American-Swedish sitcom Swedish Dicks.