Have A Look At Jon Favreau’s Colossal Net Worth 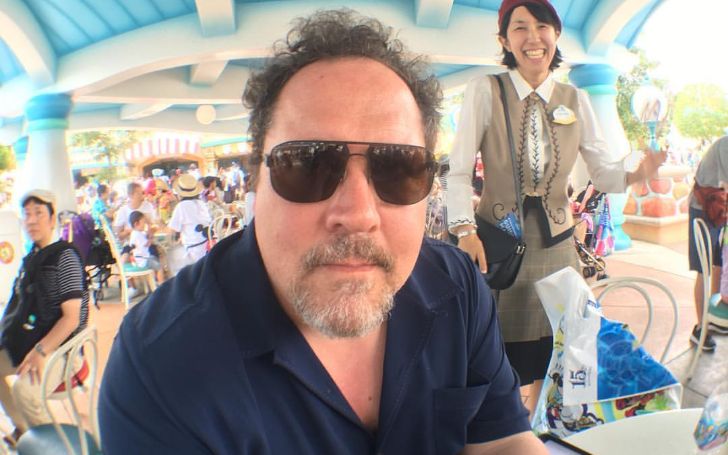 In 1993, Favreau made his film debut in the biographical sports film “Rudy.” Daniel Ruettiger, an American motivational speaker and footballer, was the subject of the film. He acted in many films during the next few years, including ‘Mrs. Parker and the Vicious Circle,’ ‘Very Bad Things,’ and ‘Love & Sex.’ In 2001, he made his directing debut with the film “Made.” So, let’s see how much he has earned from his career as an actor and director.

Jon Favreau has had a varied film and television career. He still finds time to work on smaller projects that challenge his artistic strength as a director, writer, and actor, even after becoming a household figure as the creator of The Mandalorian and his multiple appearances in Marvel Universe films. According to Celebrity Net Worth, Favreau has a net worth of $100 million as of 2021.

Throughout his three-decade career, the multi-talented star has worked on some of the highest-grossing films, including the 2019 live-action film “The Lion King,” which grossed over $1.6 billion at the box office — not to mention serving as executive producer on every “Avengers” and “Iron Man” film in the Marvel Cinematic Universe. Favreau is said to have made almost $50 million from his Marvel work alone.

The American actor has been nominated for several prestigious awards. He has, as is customary, earned far fewer awards. Jon has won awards, including Saturn Awards for Best Director in 2009 for Iron Man, The Visionary Award from the Saturn Awards for his contribution to film, and A Lifetime Achievement Award from the Visual Effects Society Awards.

Jon Favreau purchased $5.25 million purchasing the former Allan’s Aquarium in Venice, California, and a nearby residence, intending to use the space as the headquarters for his production firm.

“Cowboys & Aliens,” which Jon directed and produced in 2011, garnered $174.8 million worldwide, just $11.8 million more than its budget. He also directed Will Ferrell and Zooey Deschanel in “Elf,” a Christmas favorite that grossed $220 million worldwide. Moreover, Favreau directed “Zathura: A Space Adventure” in 2005, and despite excellent reviews, the film’s $64.3 million box office earnings fell short of its budget ($65 million).