Because of their hard effort, some children receive praise at a young age. Angourie Rice is one of the young actresses who rose to prominence due to her role in the Spider-Man film series. Let's know all details about her wealth, relationships, and early life. 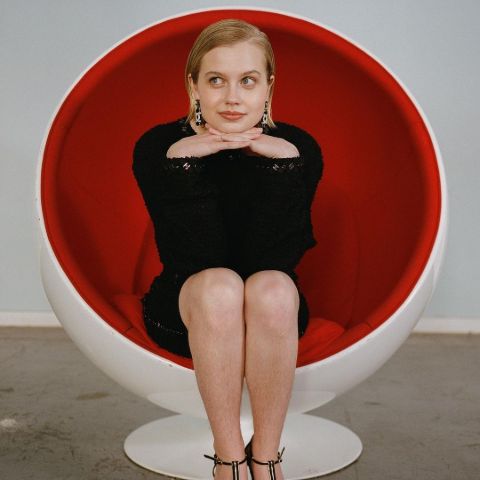 Angourie Rice is an Australian actress who began her career as a young actress and rose to prominence after appearances in films such as These Final Hours and The Nice Guys. In addition, Angourie is most recognized in the Marvel Cinematic Universe for her role as Betty Brant in Spider-Man: Homecoming (2017) and Spider-Man: Far From Home (2019), and she is expected to reprise the character in Spider-Man: No Way Home (2021).

The Australian actress made her feature film acting debut in 2013 with the post-apocalyptic drama These Final Hours. She also appeared in the animated movie Walking with Dinosaurs‘ live-action scenes at the beginning and finish. It’s been eight years since she has been in the movie industry. So, Rice has managed to make a magnificent amount of bank balance for herself. According to Celebrity Net Worth, she has amassed an impressive net worth of $3 million as of 2021.

Also See: All Details About Malika Kinison’s Net Worth, Relationship, and Early Life

Angourie Rice’s Relationship Status, Who Is Her Boyfriend?

In terms of Angourie Rice’s relationship status, she is possibly single as of 2021. There is no evidence that she is involved in any type of intimate engagement. In addition, Rice is more concerned with her profession and schooling than with being in a romantic relationship right now.

As a celebrity, her personal life is usually a topic of discussion and enthusiasm among the general public. Because there isn’t much information on her, her supporters are always curious to learn more about her.

The young actress spends most of her time with her family. Maybe in the future, she will be dating a handsome hunk. For now, Angourie is enjoying her adulthood and singlehood.

Angourie Rice was born on January 1, 2001, in Melbourne, Australia. She is 20-year-old as of 2021 and holds Australian nationality. Moreover, her father’s name is Jeremy Rice, and her’s mother’s name is Kate Rice. Her father, Jeremy, is a director, whereas her mother, Kate, is a writer.

The 20-year-old has a younger sister named Kalliope, who is an actress and gymnast. Before moving back to Melbourne, she has lived in Perth and Munich in her childhood. Rice received her education at Princes Hill Secondary College, where she graduated in 2018. She is a student at the Midtown School of Science and Technology in New York City. In addition, Rice is a co-host of Midtown News alongside her classmate Jason Lionello.