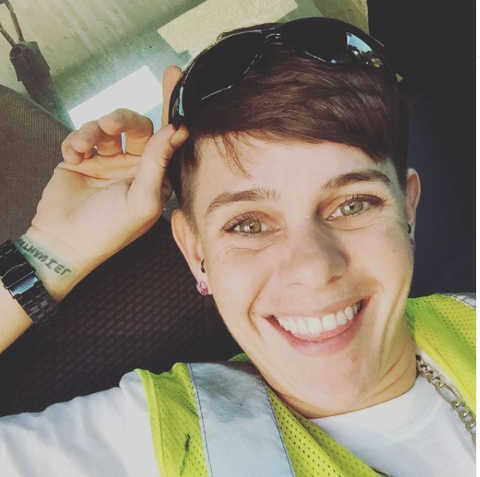 Many know Jessica Tara Middlebrook as a popular face in the video-sharing app TikTok with her famous dance videos, lip-sync, and comical clips. One of her most popular videos is on the song, You’ve Got A Friend in Me, which has generated millions of views already.

The social media celebrity was born on February 05, 1985, in Greensboro, North Carolina, United States of America. As of now, any information about her family is not available on the internet. However, we do know that, according to her Instagram, she shares a twin sister. Jess is also an animal lover who has her pet in the house. She’s 5 feet 6 inches tall and has brown eyes and blonde hair.

In 2019, the police arrested Jessica Tara Middlebrook after a motorcycle hit her truck, killing a woman and heavily injuring her husband. The incident led to the immediate arrest of Jessica, charging her with involuntary manslaughter and improper parking.

The woman named Patricia Willard was pronounced dead, and her husband Jerry Willard was admitted to the hospital in a critical condition. Middlebrook was not in the truck at that time though her vehicle was parked outside overnight.

The 35-year-old’s fans supported her and set up a Go Fund Me account on her behalf to pay for the lawyer’s fee. The page has successfully collected $34,659 out of its $50,000 target.

Speaking of Jessica Tara Middlebrook’s love life, she is not precisely in a marital relationship but is romantically linked with her boyfriend. If you follow her on her Instagram, then you can see her sharing all sorts of pictures of the couple’s time together in dates and their times together.

Tow Truck Jess’s boyfriend is also the father of her three kids, whose information is not available as of now. Her eldest child’s name is unknown and her second child’s name is Aryn, and the youngest one is Maggie.