Jaida-Iman Benjamin is a rising young actress new to the acting world but has already distinguished herself with her abilities. Here's everything you need to know about the celebrity's relationship status, net worth, and childhood. 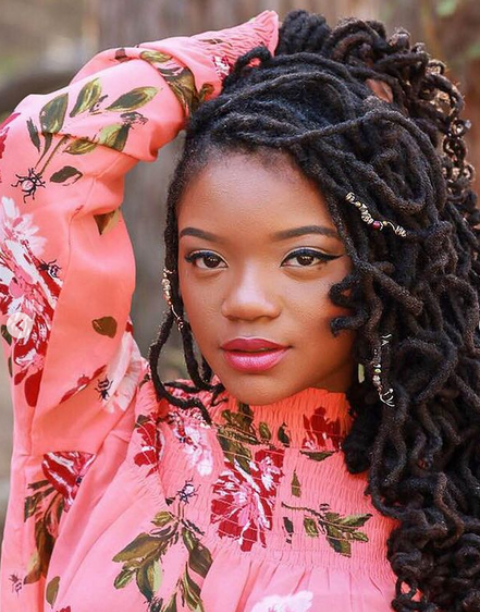 Jaida-Iman Benjamin has not been open about her relationship status so far. There are no reports of Benjamin’s previous relationships because she is still relatively new to the industry. She is a very private person for a celebrity, and she has kept her love life out of the spotlight thus far.

In terms of her marital status, Jaida is unmarried. She had not previously been married or engaged. The actress is still young and appears to be more focused on her career at the moment, as she has not been linked with anyone. She frequently updates her Instagram account, but she has never shared anything about her love life there.

Jaida-Iman Benjamin is a dancer, singer, and actress. She is well-known for her roles in The Step Daddy, Southland, and Mad About You. The now 27-year-old is a relatively new actress in the acting world, but she has made a name for herself since breaking into the industry.

Jaida has appeared in films such as The Step Daddy, Christmas Everlasting, Murder in the Vineyard, and Life of a King since her debut. Her role as Rhonda in the 2013 Cuba Gooding, Jr. film Life of a King catapulted her to fame. She has also appeared in many television shows, including Family Reunion, Liv and Maddie, Stuck in the Middle, The Fosters, Austin & Ally, and Foursome.

The actress had a small role in a television movie titled Halloween Special: Bad Things, Good Things very early in her career when she was starting. She has also been part of a theatrical play titled Annie. She received the American Girl of the Year honor award in 2008. Her net worth is currently unknown. However, according to sources, Benjamin’s net worth is estimated to be $700,000.

Jaida-Iman Benjamin was born on December 30, 1994. She was born in Charlotte, North Carolina, in the United States and brought up there. She was born into a Trinidadian family. However, the Southland actress has not revealed the identities of her parents. Her mother is also her manager. She also has a brother whose name is unknown.

As for Jaida-Iman’s academic qualifications, there is no information available. She hasn’t given any specifics. Since she was a child, the now 27-year-old had wished to be an actress. She studied acting at many prestigious acting schools. She eventually pursued a career as an actress.