Skip to content
Home » Entertainment » Is Tricia Helfer Married As of 2021? Look At The Complete Details Of Her Relationship

Is Tricia Helfer Married As of 2021? Look At The Complete Details Of Her Relationship 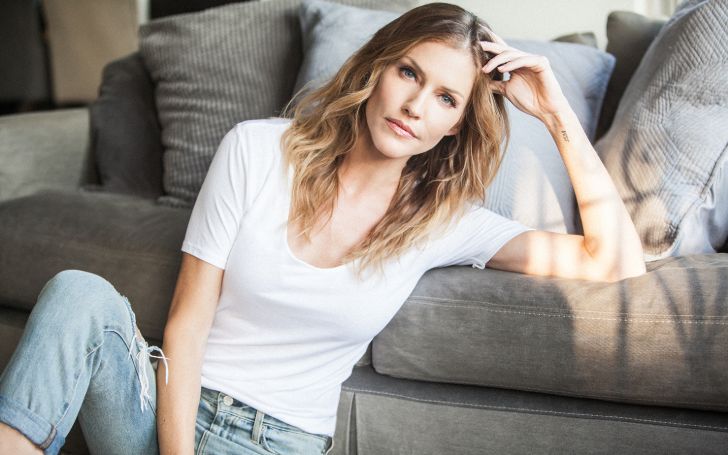 Tricia Janine Helfer is a former model and actress from Canada. On the NETFLIX series Lucifer, she portrayed Charlotte Richards/the Goddess of All Creation. Helfer is best known for voicing Sarah Kerrigan in StarCraft II and its expansion packs and as the curvaceous Cylon Number Six in Ronald D. Moore‘s reimagined Battlestar Galactica series.

There was at least one past romance for the actress. Like other celebrities, Helfer prefers to keep her personal and romantic life private. Ahead, we look at who Tricia Helfer is currently seeing, and her prior relationships history.

Tricia Helfer was previously married in 2003 to Jonathan S. Marshall. She met Jonathan, who is a lawyer, at a birthday celebration for a mutual friend. They had been dating each other since 2001. She split from him in May 2017 and filed for divorce in January 2018, alleging irreconcilable differences. In 2019, the divorce was eventually finalized.

After their divorce, the actress stated that they have remained supportive of one another. She also discussed their decision to go in different directions. The couple had no children together. At present, in 2021, she is not in any relationship and has not dated anyone. Janine is currently focused on her career as an actress. We will offer an update on this topic as soon as more information becomes available.

Tricia Helfer was found by a modeling agency scout while standing in line to buy a cinema ticket when she was 17 years old. She won Ford Models’ Supermodel of the World competition in 1992 and went on to sign with Elite Model Management. Janine modeled for ten years before retiring in 2002, having appeared in advertisements for Chanel, Ralph Lauren, Versace, and Giorgio Armani, and walking in fashion shows for Carolina Herrera, Christian Dior, Dolce & Gabbana, and others.

In 2005, Helfer hosted “Canada’s Next Top Model.” She moved to Los Angeles in 2002 to pursue her acting profession full-time. In 2003, Tricia was cast in her most prominent role — the humanoid Cylon Number Six in “Battlestar Galactica,” which she played from 2004 until 2009.

The 47-year-old has appeared as a guest on “Two and a Half Men,” “No Ordinary Family,” and “Franklin and Bash.” She portrayed Alex Clark on “The Firm” in 2012. She participated in the Sofia Vergara-produced film “Killer Women” in 2014. Janine was cast in the Syfy Network miniseries “Ascension,” which ran from November and December 2020.