Deborah Elizabeth Sawyer is popularly known as the mother of iconic singer, Doja Cat. Here we have all sorts of information on the singing star's mother, Deborah. 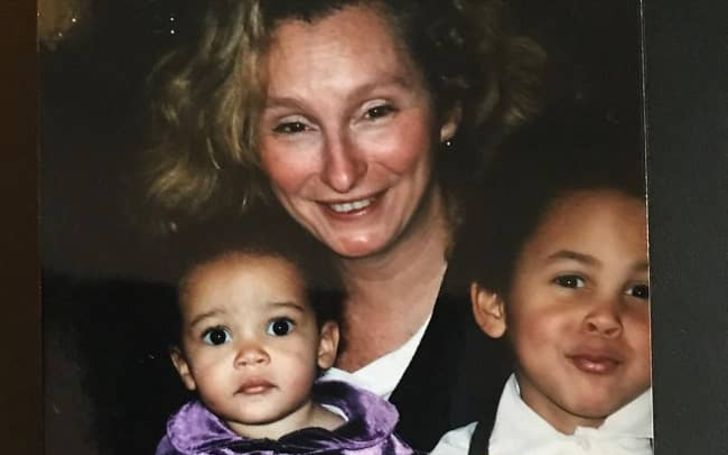 Deborah Elizabeth Sawyer is a woman of interest in creativity, art, and expression, which is why it was only expected of her daughter to be on a similar par as her. Just like the saying goes, ‘Behind every successful person there is a woman,’ it doesn’t necessarily have to be a woman behind a man’s success. It can be a mother behind a successful daughter, for instance, Deborah Elizabeth Sawyer, the sensational singer Doja Cat‘s mother. Her daughter is an American singer, rapper, songwriter who signed a deal with Kemosabe Records and RCA Records after being popular on SoundCloud.

With her professional interest in arts and entertainment, Deborah enjoyed a steady income for herself and her family in her early days, which was later magnified when her daughter gained success in her own musical career. Even though we don’t share any distinct information about her net worth as of now, we do know Doja Cat’s staggering share of the net worth collection.

You may also like: All to know about activist Emily Jendrisak

According to sources, the 25-year-old singer is worth a whopping sum of $4 million as of 2020. She’s gained her share of popularity, releasing back-to-back hits working with singers like  Nicki Minaj, Gucci Mane, and many more. She’s also set to release her highly anticipated third music album.

Deborah Elizabeth Sawyer was previously married to her ex-husband Dumisani Dlamini, a film producer, actor, and composer. She belonged to a Jewish/American background, and her ex-partner was from Africa. The couple met each other when Dlamini came to America for the ‘Sarafina!’ tour. It was instant love at first sight that made him stay back and start a family in the States.

Together the couple shared two lovely kids, Amala Ratna Zandile Dlamini, famously known as Doja Cat, and a younger daughter. They were separated right after their elder daughter was born. Apparently, growing up, Doja Cat never saw her dad. In an interview, she said, “I don’t hold grudges against him or anything in any way, but obviously it’s a little weird.”

Doja Cat’s musical journey started pretty much by her mother as a major inspiration. At a young age, she spent her nights trying to create her music while teaching herself how to sing and rap simultaneously and then upload it on SoundCloud. Her name ‘Doja Cat’ was created after her favorite strain of marijuana, which ended up sticking till now.

The young singer was recognized by Kemosabe Records and RCA Records and signed at the age of 17, where she released her debut song, Purrr! Along with SoundCloud release So High. From that time to now, she already holds a three-time Grammy nomination, winning two American Music Awards, having her music top the Billboard Hot 100.

Keep coming back to Featured Biography for more of these contents.