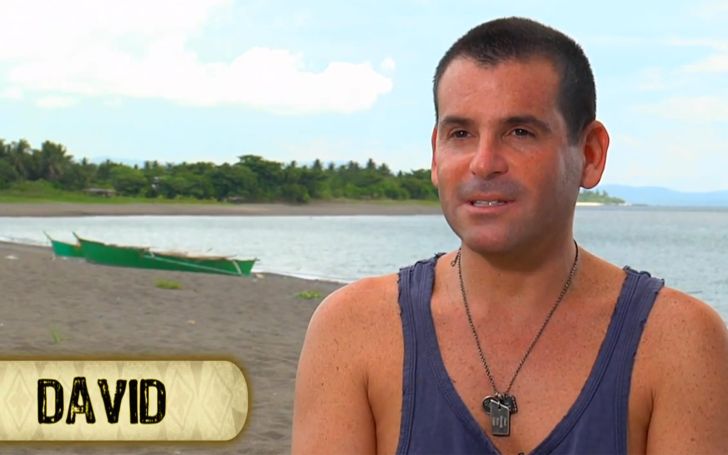 Dave Samson is the former president of the Miami Marlins of Major League Baseball. He served that position from 2002 to 2017. During his tenure, several controversies rose linked with him, and eventually, he got fired from the job. Currently, he is a podcaster for CBS Sports.

According to Celebrity Net Worth, Dave Samson has a massive net worth of $200 million as of 2020. Indeed, he’s a multi-millionaire, and credit goes to his years of hard work he placed in his career field.

Talking about Samson’s income, it’s unknown how much he made as a podcaster for CBS Sports? However, previously when he served the Miami Marlins of Major League Baseball (MLB) as the president, his estimated salary was $5 million, as Miami Herald noted.

By now, it’s clear that Dave Samson is the former president of MLB’s Miami Marlins, who now runs a podcast on CBS Sports; however, there is more to his career records. He’s a businessman who, back in his days, was invested in several businesses.

Samson first founded News Travels Fast in 1993. That company of his was doing great, but things fell apart due to internet sites’ rise; thus, the firm ended up being shut down in 1996.

After that, in early 1997, Samson joined Morgan Stanley as an investment advisor. Subsequently, two years after that, he began to provide his service to Montreal Expos as an executive vice president. After his step-father, Jeffrey Loria, became the chairman, CEO, and managing general partner of that firm.

Besides being invested in the corporate world, Samson also showed up on television as a contestant in CBS reality show Survivor. Explicitly he appeared on the 28 seasons of that show.

Dave Samson is happily married to his wife, Cindi. The love birds tied the knot back in 1990, and since then, they are living a blissful life as a married couple.

With a great life together, Samson and his spouse expanded their family. They gave birth to three children. Yes, the couple is blessed with three kids named Hannah, Kyra, and Caleb.

Dave Samson was born on February 26, 1968, in Milwaukee, Wisconsin, to Allen and Sivia Samson. He grew up in a Jewish family.

Talking about Samson’s siblings, he was his parent’s second child; thus, he grew up alongside his older sister Nancy. Sadly, his dad and mom divorced not long after Samson’s birth. After that, his mother moved with her two children to New York City in 1976.

Besides his elder sister, Samson also has half-siblings, two sisters Rachel and Samantha, and a brother named Daniel.

Samson went to the Horace Mann School in the Bronx. After high school, he attended Tufts University in Somerville, Massachusetts, for a year before transferring to the University of Wisconsin.

After Samson, 52, graduated from Wisconsin in 1990 with a B.A. in Economics and a minor in Philosophy, he began to study law at the Benjamin N. Cardozo School of Law at Yeshiva University. He passed out from there with his Juris doctorate back in 1993.