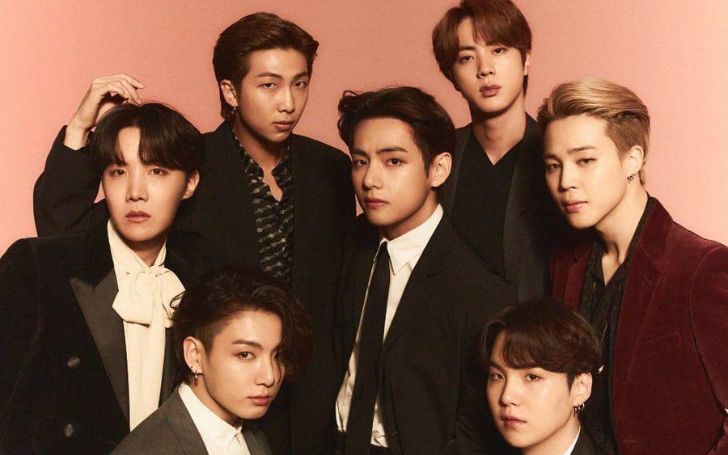 BTS, the worldwide adored K-Pop band, is celebrating its eighth anniversary with a massive live stream concert. Much of the septet’s output is co-written and co-produced by all the seven band members Jin, Suga, J-Hope, RM, Jimin, V, and Jungkook.

Annual performances, known as Musters, are an essential component of the band’s bonding with its followers. Typically, they are massive live concerts with fan meetups and merch events, with the band performing its biggest hits as the main attraction. However, due to issues with the COVID epidemic, the Muster will be held online for thousands of spectators in June 2021.

The sixth Muster attempts to instill a sense of belonging in fans who haven’t seen the band in a long time by allowing people who have purchased tickets to submit audio tracks for a group chorus at the end.

The group announced the news with an official poster of the event, which depicts the group’s seven members, RM, Suga, Jimin, Jin, Jungkook, J-Hope, and V, standing together against a natural backdrop carrying planets of the solar system on strings like balloons.

The event will take place on June 13 and 14. The ‘World Tour Version,’ which will feature the group’s foreign language songs, will be released on June 14. So far, the Korean pop group has released two English songs as well as two Japanese albums.

Ticket for the two-day event is now available in the Weverse Shop. Fans who do not have a BTS Global Official Fanclub ARMY Membership would have to pay $46.10 for a single-day pass. Passes are $83.70 for those who want to attend both days. They can also get access that includes a 4K single-view and an HD multi-view for $55.30.

Even though BTS has not revealed a setlist, members have been dropping several hints. Fans anticipate that the group will perform songs such as Fire, Dis-ease, and Mikrokosmos.