Brett Climo is a popular actor who is known for his role as Omar in the movie The Elephant Princess. Let's know all details about his wealth, married life, and early life. 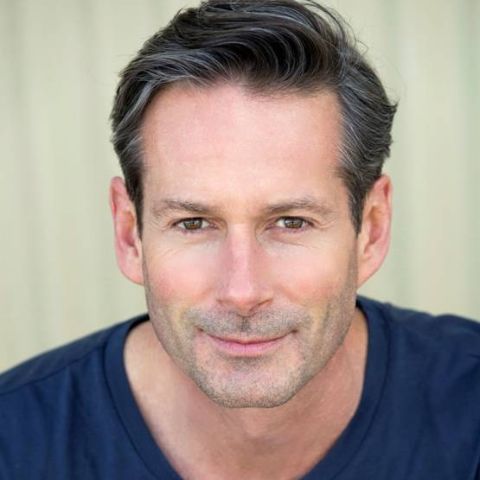 Brett Climo is an Australian artist who has played George Bligh in A Place to Call Home, Omar in The Elephant Princess, and Colin McGregor in The Man from Snowy River. In 1985, he made his acting debut as Trevor in the film A Street to Die. His performance as Ross in Relatives in 1985 was also fantastic. Later in 1986, Brett starred as Don in the film Dead End Drive-In. He also starred as Matthew Brown in the 1987 film Going Sane.

In the film Body Melt, the Australian actor also played the character of Brian Rand. In 1996, he reprised his role as Andrew in the film The Inner Sanctuary. Blessed, Lost and Found are just a few of his other credits. From his successful career in acting, Brett has managed to amass an impressive wealth. According to online sources, he has gathered a magnificent net worth of $1 million as of 2021.

The star of A Place to Call Home and his wife Michelle have bought a four-story townhouse in the 108 Leicester St development. The pair spent around $1.6 million on the Home, one of eight luxury townhouses in the FourSQ and BKK Architects project, which nearly sold out five weeks after its debut.

Their new Home has a 200-square-meter floorplan with two full-floor bedrooms, each with an ensuite, a large living area furnished by designer retailer Hub, an Italian kitchen by Dada with a stone island bench and stainless-steel benchtops, two car parks, and a private lift and entrance, as well as two parking spaces.

Brett Climo’s Married Life, Who Is His Wife?

Since October 1996, Brett Climo has been married to his longtime girlfriend, Michelle Louis. There are no personal details about Michelle. He met Michelle when he was 20 years old. Michelle was still engaged at the time. When Michelle and her fiancee were seeking a roommate, they came upon Brett.

Before Michelle encountered problems with her fiance, they lived together for a while, eventually ending their breakup. Michelle and Brett became friends later on, and Brett proposed leading to their married. The couple is happily married, but they are yet to have children.

Brett Climo was born on September 26, 1964, in New South Wales, Sydney, Australia. He is 56-year-old as of now and will be celebrating his 57th birthday on September 26, 2021. In addition, Brett holds Australian nationality. His parents’ names are Ray Climo and Nancy Climo. His father died when he was three years old, and his mother looked after him.

The 56-year-old was raised along with his siblings named Annette and Deanne. We can’t find details about his education.