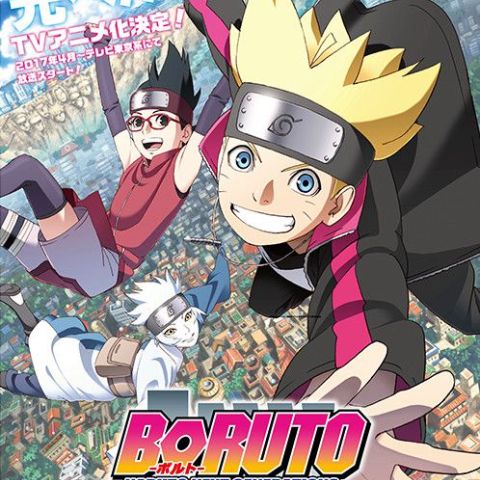 The release date of Boruto: Naruto the Next Generations‘ planned 209th episode has been postponed. Fans will have to wait and discover what Amando has planned for the next episode, as well as the destiny of our favorite Leaf village ninjas. Here’s when it’ll be broadcast.

Boruto will begin regular broadcasting with episode 209, which will air worldwide on August 1st, according to sources from Japanese television schedule suppliers. The episode will be released at the customary times, and fans can watch it on Crunchyroll once it is available.

The new episode of Boruto, titled ‘The Outcast,’ will begin just where episode 208 left off. Naruto will awaken in the hospital, surrounded by his family. Boruto, on the other hand, tries to locate Kawaki to inform him about Naruto’s situation but finds him in excruciating pain due to his body’s refusal to accept the prostheses.

Shikamaru will tell Naruto what he missed about how they are still facing a threat when he awakens. Naruto will also learn of Amando and Koji‘s betrayal.

Unfortunately, the Tokyo 2020 games will almost certainly result in more delays for several other anime series. Wasimo, Love Live Superstar, and Welcome to Demon School, Iruma-kun are among the shows that have already been delayed.