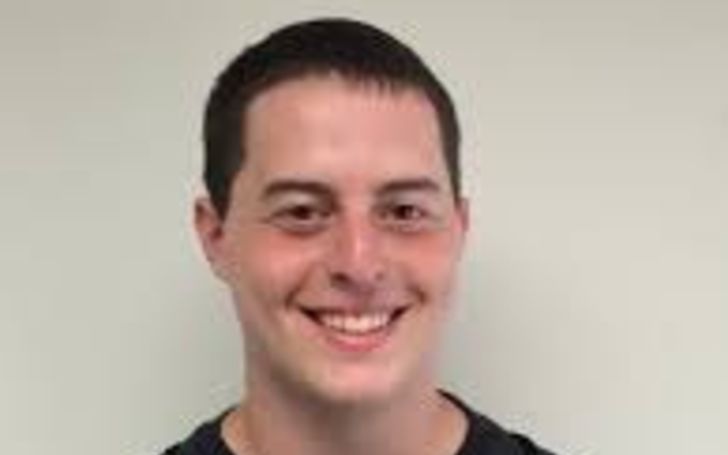 Dustin Weekley is a American video editor and reporter who, at the moment, works for Channel 5 News WDTV. He holds video editing experience having worked for Peer Hustle for three years. Since 2012, he is working as a videographer. Get to know moer about the talented journalist’s life in this section below!

What is Dustin Weekley’s Relationship Status? Is He Married, Dating, or Single?

You might know, journalists around the world keep their private life away from the media limelight. Dustin Weekley is also no different, and to this day, he has kept his private life under wraps.

Usually, Dustin has his hands full of his video editing and reporting job, but in his spare time, he said he enjoys relaxing at home and spending time with his family and friends. Besides, he is an avid animal lover and has a Yorkie Bruce and a cat, Willow.

Dustin Weekley has a net worth of $400,000 from his career as a reporter and video editor. As someone who has been working in the field of video editing and reporting, he surely makes a substantial salary from his works.

Check out the clip of WDTV news editied by Dustin Weekley!

The journalist began his career as a news reporter for WDTV, where he worked for five months. After that, he joined Peer Hustle and began working as a video editor for Peer Hustle’s Diary of a Made Man Youtube channel.

You Can Also Read: Kyle Midura’s Net Worth And Career!

Dustin Weekley was born and grew up in Pennsboro, West Virginia. He is the son of Luke Weekley and Angie Michales.

The veteran video editor completed his high school at Ritchie County High School. Later, he studied at West Liberty University and graduated with a B.A. in broadcast journalism and minored in graphic design. While at West Liberty, he joined the University’s news television WLTV14 covering news and media from sports to school events and things happening in the community.

During his years at the university in 2013, he played football as a linebacker for two years. Later, he coached high school football at Albert Galitan High School in Pennsylvania.

Weekley was also a member of the international fraternity Phil Delta Theta where he and his team raised charity of $10,000 from various non-profit organizations of ALS.

In 2013, Dustin interred for WDTV as a weekend reporter, and after his graduation, he returned for the same position at the station.

If you want to read similar celebrity articles, do visit the website Featured Biography!