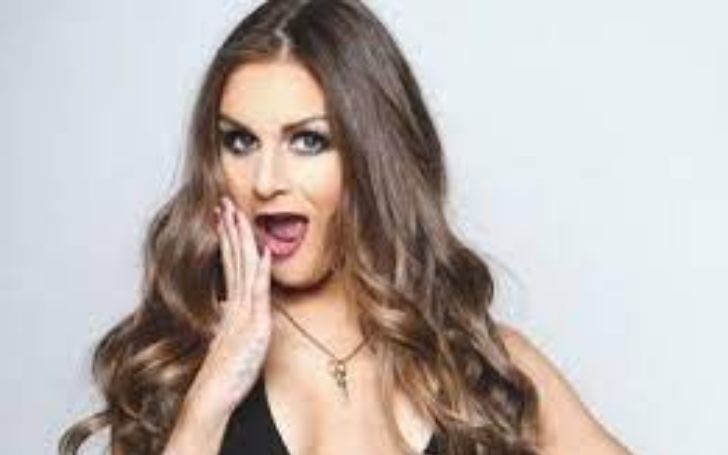 Former Big Brother UK contestant Nikki Grahame has died at the age of 38.

The television personality rushed into a private hospital last month as she experienced an eating disorder.

Grahame’s manager confirmed, with” immeasurable sadness,” Grahame died on 9 April morning in a statement to the BBC; Grahame’s manager asked to respect the privacy of Nikki’s friends and family at this tragic moment.

Nikki Grahame, the native of Northwood in North-west London, participated in the seventh series of Big Brother in 2006. At the time, she was known for her tantrums, particularly in the Diary Room.

Grahame would always complain to Big Brother about the conditions in the house of fellow contestants shouting “It’s so cold,” and on other occasions shouting “Who is she?” when a new housemate joins the show.

She was pretty much familiar among viewers, so she was voted back into the house four weeks after being first evicted. She finished in fifth place. Following her appearance on Big Brother, she received a National television award for the most popular TV contender.

Grahame returned to the house in 2010 and joined Ultimate Big Brother, the final series of the show to be aired on Channel 4. Several famous Big Brother contestants from over the years return to take part in one final series before it jumped to Channel 5. Grahame finished in second place.

By this time, Nikki had developed her career as a renowned TV personality. She has starred in her own reality TV show, Princess Nikki. Also, she guest-starred on shows like the Friday Nighty Project and as a contestant on celebrity editions of shows, including Pointless and The Weakest Link.

Before her fame on Big Brother, Grahame was an aspiring actress. She starred as an extra in BBC’s East Enders. She played a footballer’s spouse in Sky One’s Dream Team. Nikki also became a contestant on ITV’s Blind Date. Grahame participated in the 2004 Miss Hertfordshire pageant.

Her illness of anorexia was well documented, and she also released a book regarding her eating disorder. Last month a fundraising page was set up urging fans to donate for her recovery. And, it immediately raises over  £65,000.

The page reported the blonde beauty was having a bad way and required treatment in a rehabilitation center. Seven Big Brother alums, including former winner Ryan Clark-Neal, appealed for donations.