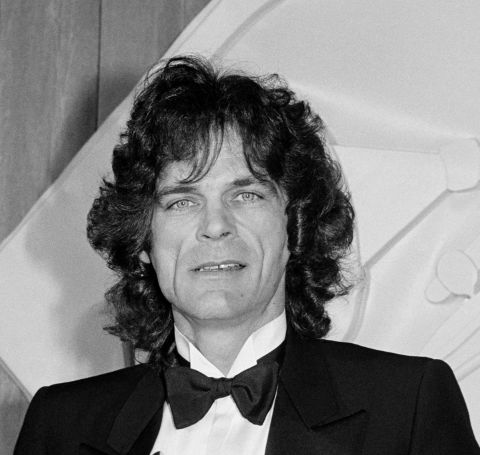 Billy Joe Thomas just shares the news that he’s been diagnosed with Stage 4 Lung Cancer with his fans on social media. He shared a statement on his social media account that initially thanked his wife, saying, “I just wanted to take this unique opportunity to share my gratitude to Gloria, my wonderful wife, and my rock for over 53 years, my family, friends, and fans.”

The American singer then added, “I’m so blessed to have had the opportunity to record and perform beautiful songs in pop, country, and gospel music, and to share those wonderful songs and memories around the world with millions of you,” he stressed on, “I ask all of you for your prayers during this time and that my music can live on with you.”

According to the revelation, B.J Thomas’s currently being treated at the local health care facility in Texas and is positively hoping for a complete recovery. The singer started his career with a musical group called The Triumphs along with Tim Griffith, Tom Griffith, Denver Zeke Zatyka, Don Drachenberg, and Ted Mensik.

Later on, the 78-year-old started his own career and gave hit songs of the 60s and 70s like Hooked on a Feeling, Raindrops Keep Fallin On My Head, and many more. He’s been married to his life partner, singer-songwriter Gloria Richardson since December 1968. The couple share three daughters, Paige Thomas, Erin Thomas, and Nora Thomas.