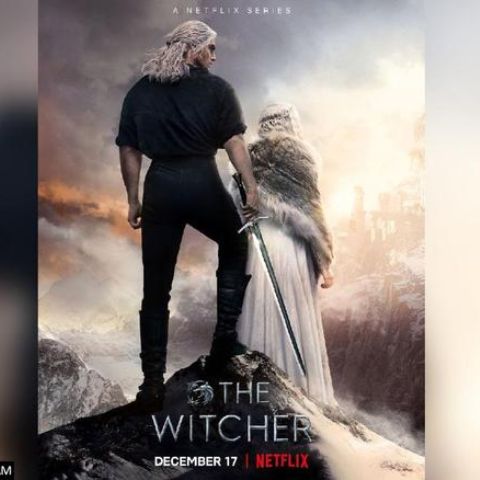 Netflix has given The Witcher an early renewal, greenlighting Season 3 months before Season 2 arrives in December. On Saturday, the streamer revealed a slew of The Witcher news at its virtual fan event Tudum.

The Witcher, one of Netflix’s most popular shows in 2019, stars Henry Cavill as the grim Geralt of Rivia, the bane of supernatural beasties, in a story about the intertwined destinies of three people in the vast world of The Continent, where humans, elves, witches, gnomes, and monsters battle to survive and thrive, and where good and evil are not easily distinguished.

The Witcher Season 2 will premiere on December 17 and will follow Henry Cavill’s Geralt of Rivia as he seeks to bring Princess Cirilla (Freya Allan) to the safest place he knows, his childhood home of Kaer Morhen, after being convinced that Yennefer (Anya Chalotra) died at the gruesome Battle of Sodden. While the Continent’s kings, elves, humans, and demons vie for supremacy beyond its borders, Geralt must protect the girl from something far more dangerous: the mysterious power she possesses within.

In addition, Netflix will delve even deeper into The Witcher universe, expanding the franchise with kids and family series and a second anime feature film. The untitled upcoming anime film is the second in The Witcher franchise to be released on Netflix. Netflix released The Witcher: Nightmare of The Wolf earlier this year, following the exploits of Geralt’s mentor and predecessor, Vessemir.

The Witcher fun continued at Tudum, as the creative team of The Witcher: Blood Origin brought behind-the-scenes footage from the game. Set in an elven world 1200 years before The Witcher’s world, Blood Origin will follow the creation of the prototype Witcher, as well as the events that led to the pivotal ‘Conjunction of the Spheres,’ when the worlds of monsters, men, and elves merged to form one.