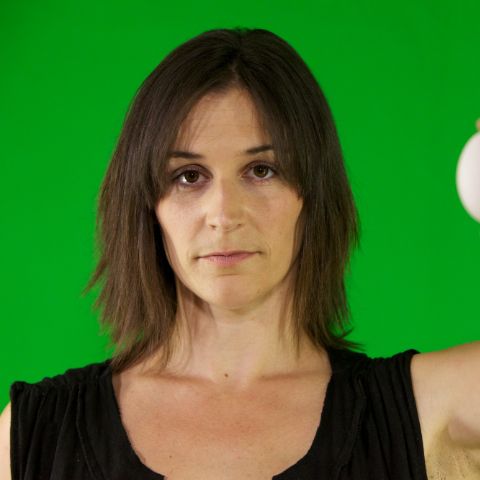 Melissa Hudson Bell( 26th January 1973) was born in the San Francisco Bay area. Melissa Hudson Bell is well-known for being the wife of a well-known comedian Walter Kamau Bell. In Berkeley, California, she works as a teacher, choreographer, and performer. She is a self-made woman.

Melissa attended Santa Clara University after graduating from high school, where she earned a degree in theatre arts in 2001. In 2007, Melissa Hudson Bell also completed a Pilates Teacher Training Certification Course. In 2009, she earned a Master of Fine Arts degree in experimental choreography from UC Riverside. In 2013, she received her Doctor of Philosophy in Critical Dance Studies from UC Riverside.

Melissa Hudson’s Net Worth and Career

Melissa has been teaching Pilates at Core Pilates since the beginning of 2010. Since 2007, she has also worked as a lecturer. She is currently a Writing for Performance Lecturer at UC Berkeley and a Modern Dance Adjunct Lecturer at Santa Clara University.

Melissa works as a choreographer and is a popular face at the BreadnButter Dance Company. Melissa has dedicated a significant amount of time to research and other academic pursuits on the topic, owing to her views on dance, which include an interest in dance as an art form, an area of critical inquiry, and a tool for social change.

Melissa’s other notable projects include the Gutsy Series, a multi-subject research project in partnership with chefs and other performers that uses food to frame dance performances. She has written many papers on the intersections of dance and food, as well as given public lectures and demonstrations on the topic.

Hudson has earned many honors and recognition for her work throughout the course of her career, including a Dean’s Distinguished Fellowship, a Master’s Thesis Research Grant, a Zellerbach Family Foundation Community Arts Grant, etc.

Melissa Hudson Bell married a well-known comedian Walter Kamau Bell in 2009 and has two beautiful daughters named Sami Bell and Juno Bell, who they love the most. Not much info is given about Melissa’s parents or siblings. We will disclose the information as soon as it is mentioned.