Lucifer Star Lauren German Staggering Net Worth Profile As of 2021 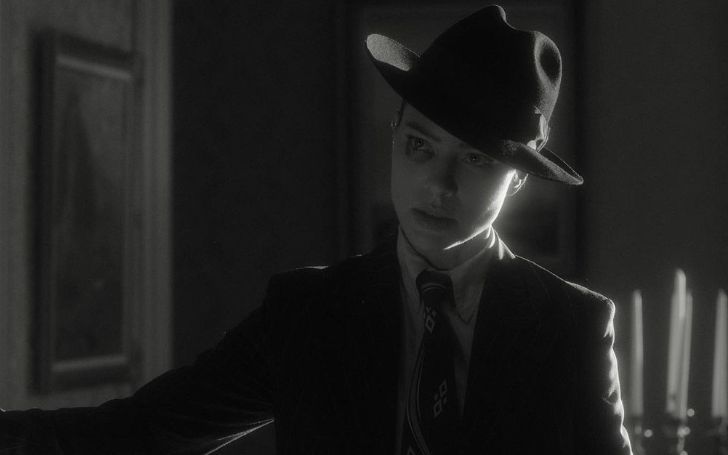 Lauren Christine German is best known for her role as Chloe Decker in the American fantasy comedy-drama “Lucifer.” The series, based on DC Comics characters, began on Fox in January 2016. She appeared in the series alongside Tom Ellis, Scarlett Estevez, and Aimee Garcia. Lauren is one of America’s most valuable assets in Hollywood and the television world, appearing in several shows and films.

After many movies, the American star has managed to make a superb bank balance for herself. Let’s know about Lauren’s salary and wealth, all details.

The American actress has amassed riches and recognition due to her successful career in the entertainment industry. According to the celebrity net worth, she has a net worth of around $4 million as of 2021, which she earned from her job and endorsements. She also makes a profit from her various commercial and endorsement partnerships and is undoubtedly living a high life with such a large sum of money.

Moreover, the Lucifer Star has verified accounts on several social media platforms and is relatively active. She does have a Facebook account with over 955k followers under her name. She has 3.5 million Instagram followers under the verified account @laurengerman. German appears to have canceled her Twitter account and now has a fan page. She also stated that she was taking a break from social media.

Also See: Janet McTeer Married Life, Does She Have Any Children?

According to several internet sources, Lauren, who stars in the film ‘Lucifer,’ earns a whopping $57,778 per year. In fact, her earnings are increasing year after year as the 42-year-old continues to appear in more and more top-rated series. Furthermore, German made a considerable name for herself by appearing in 49 episodes of ‘Chicago Fire.’

According to online sources, Bradley Bredeweg, who is best known for co-creating and producing the drama series “The Fosters,” has paid $1.72 million for actress Lauren German’s ranch-style home in Valley Village.

According to records, the ultimate sale price was roughly $30,000 less than the original asking price. It was placed available for lease shortly after German purchased the property for $1.512 million three years ago.

A chandelier-topped living room, a dining room, and an updated country kitchen with Carrara marble counters are among the 2,445 square feet of living space. The floor layout includes three bedrooms, three bathrooms, and an office with black-and-white checkered floors and built-ins. Outside, a swimming pool and spa are flanked by two covered brick patios. Joan Duffy of Pacific Union International held the listing. Compass’s Anita Motz handled the deal.