Skip to content
Home » Entertainment » Janet McTeer Married Life, Does She Have Any Children?

Janet McTeer Married Life, Does She Have Any Children? 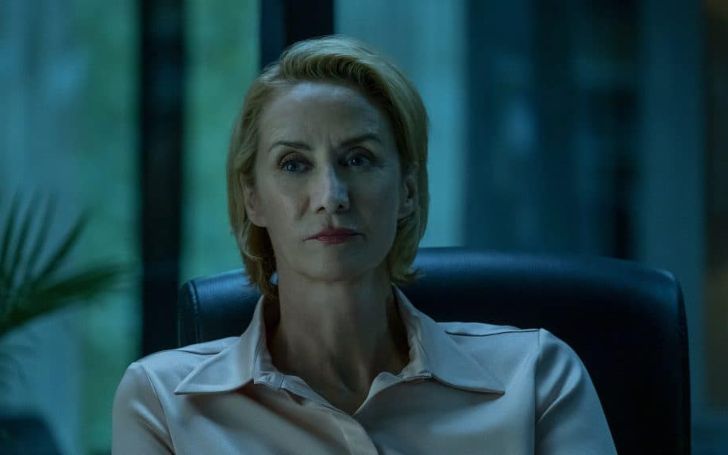 Just like her professional life, her love life is also enjoyable. She is as romantic in real life as she is in his many on-screen roles. Let’s know about her relationship status. Is she married, single, or dating anyone?

Janet McTeer is a married woman. She is married to Joseph Paul Coleman, an American poet, and fashion consultant. The couple first met in 2009 when he saw her in a Broadway play she was starring in. The poet lived next door to McTeer’s American agent, Paul Martino, but had never met the actress.

Coleman, on the other hand, is reported to have been enthralled by McTeer from the start. He was invited backstage and ended up in the green room, where he first met McTeer, due to an oversight. Moreover, he stated he had been waiting for “quite a long time” with numerous actors passing through before McTeer showed up on their first encounter.

After seeing each other for a long time, the duo started dating. Then, Janet married Joseph on 27th August 2010. The love birds are quite secretive people, and they like to keep their personal life private. So, there is no information on whether they have a child or not. However, Joseph has a son from his previous marriage.

Janet made her professional acting debut in 1985 in the police procedural drama series ‘Juliet Bravo,’ as ‘Esther Pearson.’ She had a brief recurring part in the ‘ITV’ soap opera ‘Gems‘ the following year. ‘Les Girls,’ a 1988 comedy series, was her next recurrent role.

The 59-year-old starred in the 1989 six-part ‘BBC’ drama series ‘Precious Bane,’ based on Mary Webb’s novel of the same name, opposite Clive Owen. In four episodes of the British miniseries’ Portrait of a Marriage,’ she played real-life celebrity Vita Sackville-West, an English poet, author, and garden designer.

In 1996 McTeer appeared as the childlike Nora in a revival of Henrik Ibsen’s A Doll’s House at the Playhouse Theatre in London. Critics hailed her performance as “perfect,” and she received an Evening Standard and an Olivier award.