Kiera Bridget is a social media personality who is best known for her YouTube channel, but apart from that, she is also active on other social media platforms. Here are the details about her relationship status, net worth, and early life. 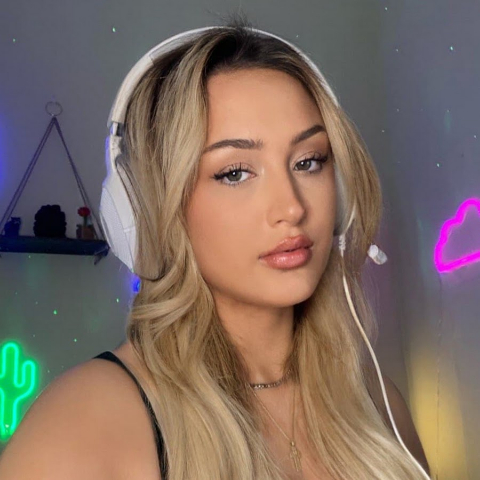 Kiera Bridget has always been open about her romantic relationships. She is currently dating Caylus Cunningham. Caylus is also a fellow YouTuber and is very active on his YouTube channel Infinite. The pair had confirmed that they were dating in January of 2020.

Kiera frequently shares pictures of herself with her boyfriend, Caylus. The two are not shy to share about their dating life. There is not much information about her previous dating life. However, preciously Bridget had famously dated another YouTuber, Morgan Hudson.

The social media star had reportedly met Morgan at an event. The now ex-couple had dated for two years before calling it quits. On July 30, 2019, the now ex-couple had announced that they had broken up. The reason for their breakup was not made clear to their fans.

Here’s All About Kiera Bridget’s Net Worth and Career

Kiera Bridget is an English Youtuber and a social media star. She first joined YouTube on May 29, 2014. Initially, she was known for her make-up videos and reactions to the latest trends. After Kiera joined the collaborative YouTube channel ‘Trash’ along with some other YouTubers, her channel started gaining more and more subscribers.

The YouTube channel Trash was closed in March 2019. The artist shares YouTube videos about challenges, pranks, vlogs, and doing random activities. The most popular videos on her channel are: ‘How I Got Away With MURDER… storytime,’ ‘1 KILL = 1 DARE ON FORTNITE!’ ‘Battle Royale w/ MORGZ (INSANE),’ and ‘Our FIRST KISS on Camera.’

The social media personality started her career early on in her life. As such, it is assumed that she has amassed a considerable fortune. The Youtube star has never made the revelations herself, but it is estimated that she has a net worth of $300,000.

The now 20-year-old quit school to focus on her professional YouTube career. Growing up, she was most interested in using social media platforms. In the beginning, the YouTube star used to share pictures and videos casually. She eventually decided to pursue YouTube as a career when she realized she enjoyed doing it the most.