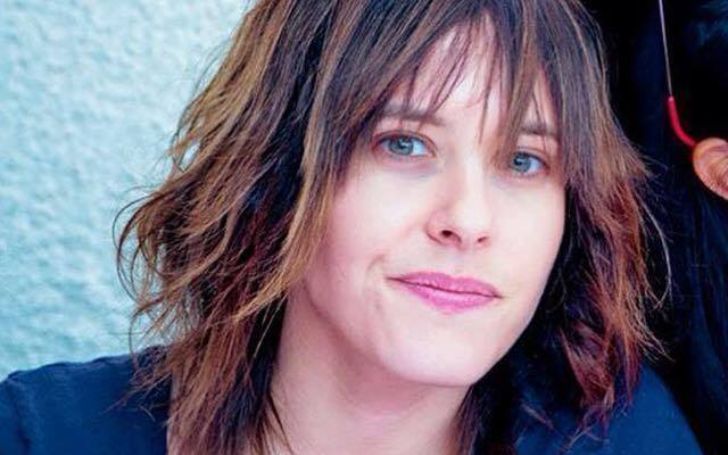 Katherine Sian Moennig is an American model and actress best known for her roles on The L Word (2004–09) and Young Americans as Shane McCutcheon and Jake Pratt (2000). From 2013 through 2019, Moennig played Lena in the Showtime series Ray Donovan. She has a recurring role as Professor Paige Hewson on Freeform’s Grown-ish in seasons 2 and 3. In 2019, she played Shane McCutcheon again in The L Word: Generation Q.

At the age of 18, Moennig came to New York City to study at the American Academy of Dramatic Arts. She played the lead in the Our Lady Peace video “Is Anyone Home?” in 1999. She also starred in a Fleet Bank commercial and a Red Cross campaign helping Hurricane Katrina victims. Then later, Katherine appeared in several other movies. So, how much did she earn from her acting career? Let’s know all details about her wealth.

As already know, Katherine has been working in the film industry for a long time. As per the first movie, it’s been 21 years since she pursued her performance in the entertainment industry. So, she has collected massive money for herself. According to the celebrity net worth, Moening is estimated to amass an impressive net wealth of $2 million as of 2021. Acting is the primary source of her income.

In 2011, the American actress starred in The Lincoln Lawyer, which grossed over $87 million at the box office despite having a roughly $40 million production budget. Katherine is also active on social media. She has 728k followers on Instagram, 237k followers on Twitter and 8.7k followers on Facebook.

Also See: Who is Actress Sarah Schaub Husband? Does She Have Any Children?

As a result, Katherine might also earn from her social media account by promoting brands. She was also an ambassador for the Wildfang apparel line, which debuted in America in 2013. For the brand, she created a pair of limited-edition boots.

Katherine Moennig’s Hollywood Hills West bungalow, which she owned through a trust, was sold for $1.115 million. The 1949 house consists of a “Laurel Canyon cool” vibe with exposed beams, hardwood floors, and an open-plan living room, dining room, and kitchen area. The views from the French doors and windows are of the hillside and canyon.

The designer interiors include two bedrooms and a remodeled bathroom with a steam shower, a subway tile backsplash, and a separate tub. The living area has a wood-burning fireplace. According to public records, this property was previously sold for $750,000 in 2006.