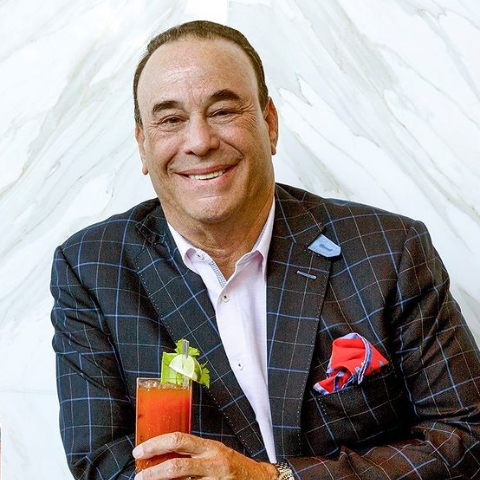 The moderator of Bar Rescue, Jon Taffer, is repairing his reputation following a contentious Fox News interview in which he compared unemployed bar and restaurant workers to “Hungry dogs.” Taffer apologized on Friday after a video of his interview with Laura Ingraham of Fox News went viral.

In the interview, Ingraham and Taffer blamed staffing challenges in the bar and restaurant industry on COVID-era unemployment benefits. “I have a military guy who trains military dogs,” Taffer said. “A military dog is only fed at night because a hungry dog is an obedient dog.”

Taffer also said, “Well, if we’re not making them hungry to come to work, then we’re giving them all the meals they need sitting at home… These advantages make no sense to us.”

Following a significant criticism, Taffer issued an apology through Twitter, writing, “Regarding an interview I did yesterday, I want to genuinely apologize for making a horrible analogy in reference to the unemployment situation. That was not my aim, and I deeply regret doing so.”

Jon added, “My remark was a clumsy attempt to explain my desire for our lives to return to normal. I know that this has been a difficult year for everyone, and I am excited for the hospitality industry to rebound stronger than ever.”

Taffer, a food and beverage industry consultant, has hosted Bar Rescue since 2011. Taffer takes over failing bars, remodels them, and retrains the employees before a big reopening on the show, which premiered on Spike and is now available on Paramount Network. Season 8 debuted in May.