Jesse Watters and his wife Emma welcomed a baby boy. 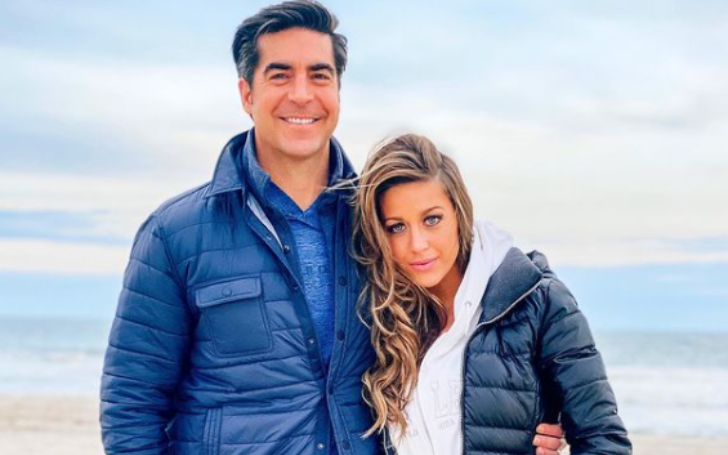 The Five co-hosts Dana Perino shared the happy news with a Fox News Alert off the program’s top. Emma Waters gave birth to a baby boy at 1:34 p.m. ET to Jesse Bailey Watters Jr., who weighs 7 pounds and 3 ounces.

Jesse and Emma are both doing well. They are blessed to bring another proud American into the world, the Watters World host. Emma states: My world got a little bigger today”. As soon as the show host posted his baby boy’s picture, his well-wishers, colleagues showered love and blessings on the comments.

Baby Jesse Bailey Watters Jr. is the first child to a former ballet dancer and health guru Emma and Jesse who hosts Watters World and The Five on Fox News. The source said Jesse is the ultimate jokester, so it sounds cute their son was born on April Fools Day.

Jesse Watters and Emma Waters married in 2020 after encountering Watters World, where she previously worked as an associate producer. Some of the guests at their wedding in Naples, Florida, included Donald Trump Jr. and Kimberly Guilfoyle. Eric and Lara Trump.

This is Watter’s first child together. Jesse has twin daughters from a past marriage to Noelle Inguagiato Watters. Before this, Jesse announced his engagement to Emma DiGiovine in August 2019. The two walked down the aisle the year later.