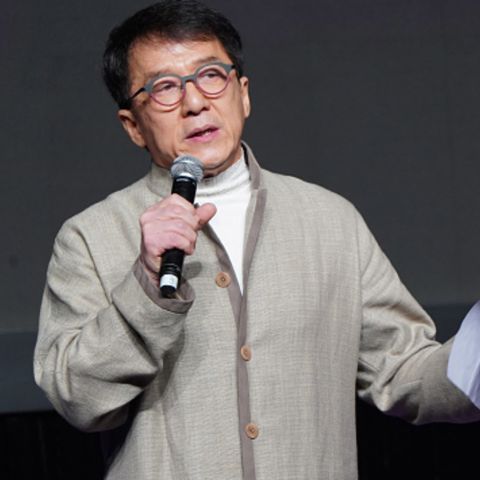 Within days of one other, two stunt performers who learned their trade from Jackie Chan died. Yang Sheng, Chan’s co-star in Police Story, died on July 28 at the age of 58. Bradley James Allan, who starred alongside Chan in the film Gorgeous, died on Saturday at the age of 48. On Saturday, Chan reflected on their efforts in a blog post, calling the last four days a “very hard and sad time for me.”

Sheng connected with Jackie Chan Stunt Team in 1984 and appeared in the 1985 film Police Story, where she performed “some amazingly dangerous stunts,” according to Chan. The martial artist noted, “It was during this time that I started to appreciate the skills and bravery of stuntmen from China.” He added, “It feels like it was only yesterday when we endured so many life and death moments together.”

According to the Chinese Film Association’s Stuntman Working Committee, Sheng died at Tianjin Center Hospital on July 29. There was no mention of a cause of death. According to Chan, Allan died of an unexplained disease. Chan met Allan while filming Mr. Nice Guy (1997) and employed him as a stuntman shortly after. He was the Jackie Chan Stunt Team’s first non-Asian member. He appeared in numerous films alongside Chan, including Gorgeous (1999), in which Allan played the role of a boxer.

Allan also performed as a stunt coordinator on several big-budget films, including Wonder Woman, Solo: A Star Wars Story, Kingsman: The Secret Service, Kick-Ass, Pacific Rim, and Sinister 2. Before his death, Allan completed work on the future films Shang-Chi and the Legend of the Ten Rings and The King’s Man. Chan wrote, “Within the space of a few days, the JC Stunt team lost 2 family members. It’s hard to find words to describe how I feel.”

The Hong Kong actor promised to keep working with the China Stuntmen Association to give stuntmen more opportunity to “perform their skills and present their work on a worldwide scale,” as well as additional reassurance and respect for even the most basic stuntmen in the industry. He added, “I think I’ve reached a point in my life where if I know I have the ability to do something, I should do something, and it’s [certainly] something I will do. To my two brothers, there are no illnesses in heaven. Rest In Peace. Will always be missing you!“.

Allan was regarded as “one of the best action directors & designers” in the industry by Edgar Wright, who worked with him on Scott Pilgrim vs. The World and The World’s End. Wright tweeted, “I was lucky enough to work with him twice (on Scott Pilgrim & The World’s End) and call him a friend.” “I have more to say about this brilliance, but I can’t believe he’s gone; my thoughts are with his family and loved ones. Brad, I love you.“

Allan was one of Mortal Kombat’s “biggest idols,” according to Max Huang, a member of the Jackie Chan Stunt Team. Huang added, “So grateful to have had the chance to meet, work, and learn with/from you. Your spirit will live on in our hearts. As he used to say, Jackie Chan Stunt Team FOREVER!”