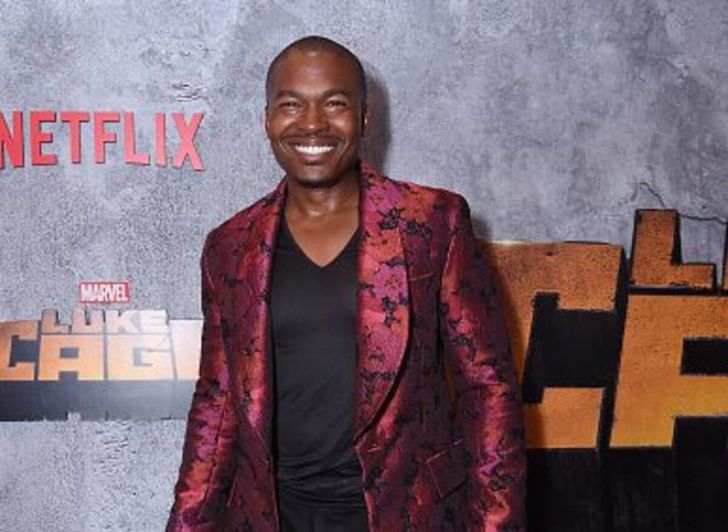 The Hollywood industry is easily one of the most celebrated and sought out sector out there. The glamourous world makes everyone envious of their lifestyle, biz, making everyone dream of following that path. But just as we say, Rome wasn’t built in a day; one needs immense hard work and skills to be a part of this industry. Just like that, today we have an American actor, singer/songwriter Chaz Lamar Shepherd who is best known for starring in movies like In The House, The Parkers, The Game, and many more. Today we delve deeper to know all about his details like net worth, career highlights, and love life.

When it comes to finances and income, Chaz Lamar Shepherd has been in the acting business for quite some time from which he’s garnered a colossal net worth for himself. Explicitly speaking, according to Celebrity Net Worth, the actor’s made a total of $1 million as of 2020 through his hard work and toil in the film industry.

The financial aspect is undoubtedly one thing that fascinates everyone to make a career in the acting business. To make an accessible six-figure net worth collection that comes with fame, glamour, and not to miss a considerable fan base. Thanks to Shepherd’s career, he can afford to live a lavish lifestyle with all sorts of modern-day amenities with his family.

A significant part of the 42-year-old’s income comes from his acting skills, music producer, singer, host on television shows, etc. He strengthened his resume after releasing his album called Love & Truth in 2010.

Chaz Lamar Shepherd first began his career back in 1993 by being a part of a television movie, Surviving The Night, where he portrayed the role of Thad. His career took height after that, and he appeared in series like Me and The Boys, as Artis Tower for a total of 19 episodes, A Pig’s Tale, Moesha, Minor Adjustments, The Nutty Professor, The Steve Harvey Show, Set It off, Sister, Sister, 7th Heaven, Touched by an Angel and many more.

Not only that, in the early 2000s, the talented actor made his constant appearance through movies like The Parkers, The Division, Woman Thou Art Loosed, The Game, Hater’ Back Off, Blue Bloods, Marvel’s Luke Cage, and Sell By.

Finally, coming to the topic of his love life, it seems that Chaz Lamar Shepherd heavily contradicts his personal life with his professional life. Even though he might seem like the most vocal and outgoing tv personality out there, he likes to be hushed about his love life.

However, through much research, we found out that he is a father of an adorable young daughter, Harlem Lamar. He shares the daily life pictures of his daughter on his social media. However, there is no information available on the mother of the child as of now.