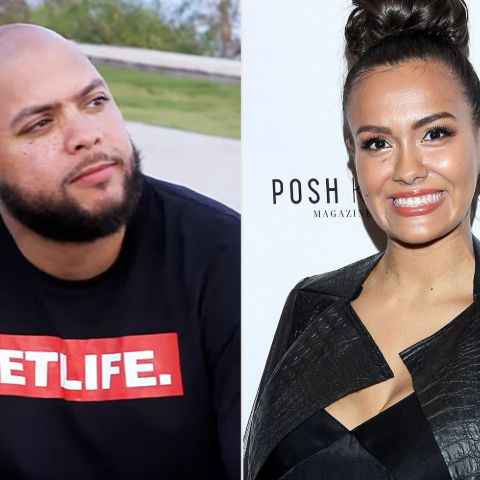 DeJesus revealed that both of her kids, Nova and Stella, would be spending the day with their fathers at the show’s start. Stella, on the other hand, was not keen about seeing Hernandez. She stated that she did not want to see her father when DeJesus pressured her to prepare for his arrival. She then threw a temper tantrum, which DeJesus didn’t appreciate having to deal with.

The MTV celebrity was taken aback by Stella’s visceral reaction to seeing her father, prompting her to question whether Hernandez’s visit was a brilliant idea at all. Stella was glad to see Nova’s father, Devoin Austin, when he dropped her off later that day, even though she didn’t want to spend time with him. Stella even remained up late to greet Austin, according to DeJesus. Nova’s father was delighted to see Stella as well, and the two hugged.

Also See: Devin Booker Net Worth, Lifestyle & Earnings As of 2021

Teen Mom 2 Star discussed with her partner, Javi Gonzalez, about Stella and Hernandez’s relationship after a long day. She added that she wanted to hear his side of the story because he is a single parent as well. DeJesus informed Gonzalez that she was considering contacting an attorney over Hernandez’s parental rights.

The American actress also stated that she considered terminating his parental rights to ensure that she doing the best for her daughter. Gonzalez, for his part, encouraged her to take whatever action she saw fit since he believes in her judgment.

DeJesus did, in the end, contact a lawyer. While she isn’t sure if she wants to terminate Hernandez’s parental rights formally, she believes it is critical to have a lawyer involved in their co-parenting relationship. Teen Mom 2 viewers will have to wait and see how Hernandez reacts to the news and how this legal case plays out.