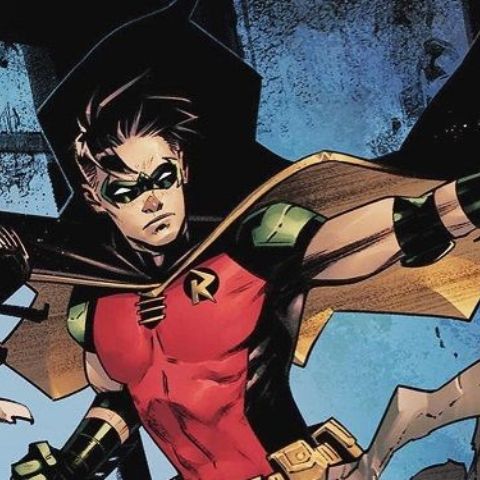 Tim Drake, the hero of DC Comics known as Robin, Red Robin, and sometimes just Drake, came out as bisexual this week. Tim’s sexuality was revealed in the new issue of Batman: Urban Legends, which was released on Tuesday and was written by Meghan Fitzmartin, illustrated by Belén Ortega, colored by Alejandro Sánchez, and lettered by Pat Brosseau.

The star of the plot, “Sum of Our Parts,” in which the hero finally realized he is bisexual this week. Robin saved Bernard from the Chaos Monsters in the arc’s final issue, and they fought their way out side by side. Tim finally recognized what his affections meant during the battle, and after that, he contacted Bernard as a civilian for a date. Batman: Urban Legends will supposedly ignore Tim for the next three months before returning to him in December with issue No. 10.

Drake has been a significant component of the Batman franchise since his introduction in 1989, but this development surprised many fans. Naturally, there was some debate on social media, but the majority reaction appeared to be positive. Fans also thanked Tim in their posts as if he were a natural person.

Tim Drake is the third sidekick to be known as “Robin.” The first was orphaned gymnast Dick Grayson, and the second was mischievous adolescent Jason Todd. Tim was distinguished by his cunning – he was the only one to learn Batman’s secret identity on his own.

Tim Drake took assumed the identity of Red Robin for about a decade to separate himself from the subsequent Robins, Stephanie Brown, and Batman’s son, Damian Wayne. However, he reclaimed the title in 2019.

So far, fans haven’t been concerned that there are two Robins on the loose in the DC Universe. In the present day, Tim works with Batman, while Damian shines in the continuing series Robin. Given the broad and ever-changing nature of DC Comics continuity, Tim Drake will have lots of opportunities to explore his newfound persona across various publications.

Fans are excited to see him reunite with other LGBTQ+ characters, such as Batwoman, John Constantine, and Aqualad, to mention a few. So far, DC has not revealed where he will next appear. Batman: Urban Legends No. 6 is now available for purchase.