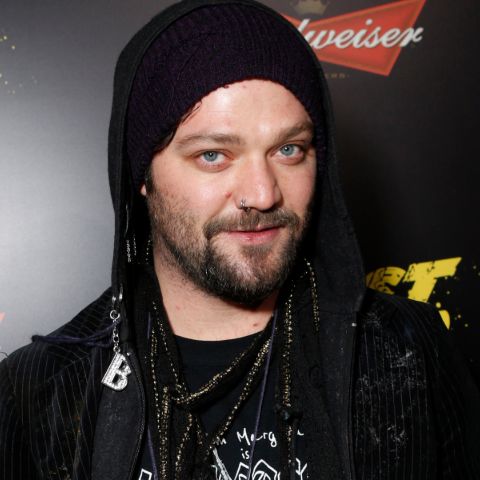 After being sacked from the upcoming “Jackass Forever,” Bam Margera, one of the original cast members of the MTV series “Jackass,” has filed a lawsuit against Paramount, former co-star Johnny Knoxville, director Jeffrey Tremaine, and franchise producer Spike Jonze.

Margera claims he was coerced into signing a health pact while in rehab in 2019 and told that if he didn’t, he would be excluded from ‘Jackass Forever.‘ Margera said Tremaine, Knoxville, and Jonze accosted and pressured him into signing the contract. Margera began filming on “Jackass Forever,” but he was dismissed for violating the wellness agreement.

The claim alleges that Margera was fired after testing positive for Adderall, despite taking Adderall by prescription for ten years. The suit compares Margera’s treatment to Britney Spears’ conservatorship case, claiming he has been harmed because of his mental health issues.

The suit claims that “Paramount’s barbaric treatment of Margera cannot be tolerated.” “Margera was subjected to psychological torture in the guise of a phony Wellness Agreement, and was eventually fired for his protected class status as a result of his medical condition and his complaints about Defendants’ discriminatory behavior against him.”

According to The Hollywood Reporter, the wellness agreement “allowed for Margera’s immediate termination from ‘Jackass Forever‘ if he did not blow into a breathalyzer three times a day, submit to a urinalysis twice a week, have his hair follicles tested on a regular basis, and take pills every morning while on a FaceTime call with a doctor hired by Paramo.”

According to the lawsuit, “Margera did not make a mistake.” “At tremendous personal expense, he strictly adhered to the terms of the Wellness Agreement. Margera’s mental health concerns were compounded by the defendants’ treatment of him, leading to suicidal thoughts. Margera persisted, only to have the rug ripped out from under him.”

According to the lawsuit, “one of the multiple drug tests Margera was forced to submit to indicated that he was taking prescription Adderall.” “Defendants were well aware that Margera needed Adderall to manage his attention deficit condition. He’d been taking this drug for a long time. Despite this, and without even giving Margera the opportunity to explain, Paramount sacked him.”