Allison Jones Foster is highly recognized as the daughter of world-famous musician David Walter Foster. She currently works as the board director of the David Foster Foundation. 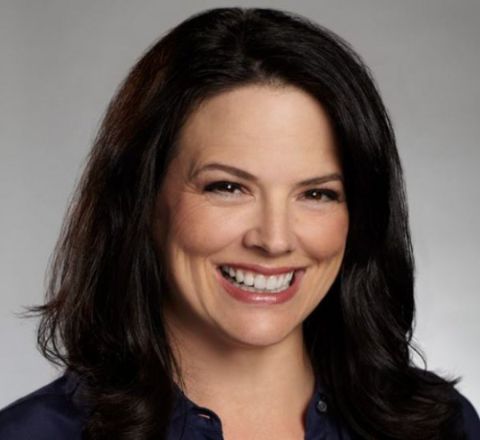 Allison Jones Foster was born on April 06, 1970, in Canada to her parents David Foster and her former partner, whose details have been kept in the dark for privacy concerns. She was born when her father was only twenty and on the brink of starting his career.

After Allison’s parents went separate ways, it took her almost 30 years to get back into knowing her father. In fact, she was adopted by her father later on and hence built a sound relationship with him. David Foster’s been married five times to his former partners B.J Cook, Rebecca Dyer, Linda Thompson, Yolanda Hadid, and Kathrine McPhee.

Allison Jones Foster belongs to a family of well-established people, especially when it comes to financial wealth. Her father’s built a colossal wealth for himself musician, record producer, composer, singer, songwriter, and arranger. According to Celebrity Net Worth, the 71-year-old’s got a staggering net worth of $150 million as of 2021.

Specifically speaking of David’s daughter’s wealth, she’s made a handsome $1 million as the board director of her father’s foundation. The foundation works to help children get medical transplants. Besides this, Foster’s worked for more than 15 years with Fortune 500 companies, having graduated with an MBA from McMaster University. Her role is that of a Secretary to the Board, Director, and Business & Stakeholder relations officer.

Is Allison Jones Foster Married? What About Her Children?

Speaking about Allison Jones Foster’s love life, she’s happily married to the love of her life Brent Jones. The couple has been married for more than two decades and is blessed with two adorable children Tristan Jones and Aaron Jones. They took their wedding vows on August 04, 1996, in Canada.

The family lives together in Edmonton, Alberta’s luxurious house, filled with all sorts of modern luxuries and amenities. They spend most of their time together enjoying vacations and outings.