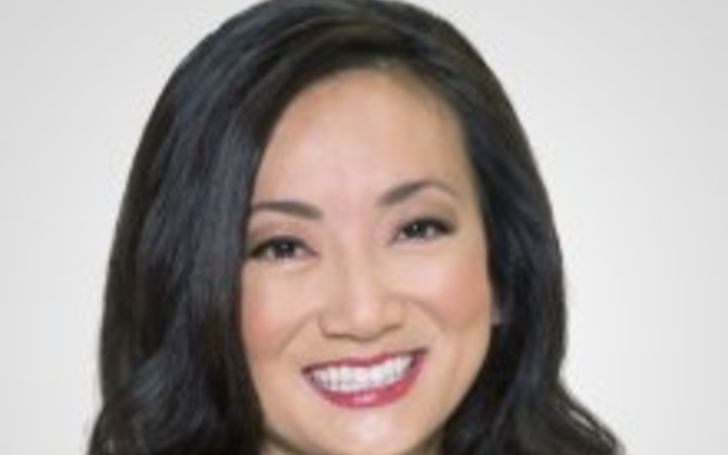 It takes real talent and effort to establish a successful career in the field of media and communication. One of the examples of it is the beautiful reporter from Global News, Grace Ke. The headstrong reporter’s made a remarkable career for herself in the years that she’s been active in the journalism field. She can be seen as the front line news reporter on Global News Hour at 6 BC glossing over various topics of national interest. So, let’s get to know more about the reporter.

Grace Ke Remarkable Net Worth Collection as of 2020

Grace Ke’s been a prominent part of the Global News Channel for more than a decade. Holding the position of a front time news reporter, she’s surely got nothing to worry about her finances. Specifically speaking her net worth collection as of 2020 is at a smashing amount of $400,000.

The huge paycheck of the reporter ensures her to live a lavish life surrounded by all sorts of modern luxuries with her family. According to estimates, she makes a handsome salary of $61,033 per year which adds on her building net worth collection.

You May Also Like: All About Global News Network Reporter Jennifer Palma

Thanks to her well established career and her added experience in the journalism field, we believe the day isn’t far when Ke’s net worth will touch the $1 million mark.

Grace Ke might hold a spectacular position at the moment but it’s certainly sure that she burnt the midnight oil to get in the positions she is now. She began her journey in the Global News Network back in June 2006 after coursing to all the different channels and companies.

The Canadian reporter commenced her journalism career back in 1996 as a weekend anchor and a general assignment reporter at the esteemed ABC affiliate in Great Falls, Montana. Her job became quite fruitful for her as only two days into her career she got the opportunity to cover the arrest of FBI’s most wanted men-The Unabomber.

After that she continued her career in the Idaho, working for Idaho Press Club in investigative reporting in 1997. It also led her to work for the ABC affiliate in Washington to report as a weekend anchor and general assignment reporter.

While Grace Ke might be extremely vocal about her professional endeavors and her achievements she’s equally secretive about her personal affairs. Thus, there is no extended information on her early life, personal life, relationship, or marriage.

Although from much research we found out that she is committed to marriage with her husband whose identity is not revealed as of now. The lovely pair live in Vancouver and enjoy exploring all that the West Coast has to offer in their free time.

That’s all for now, do follow Featured Biography for more of these reads!